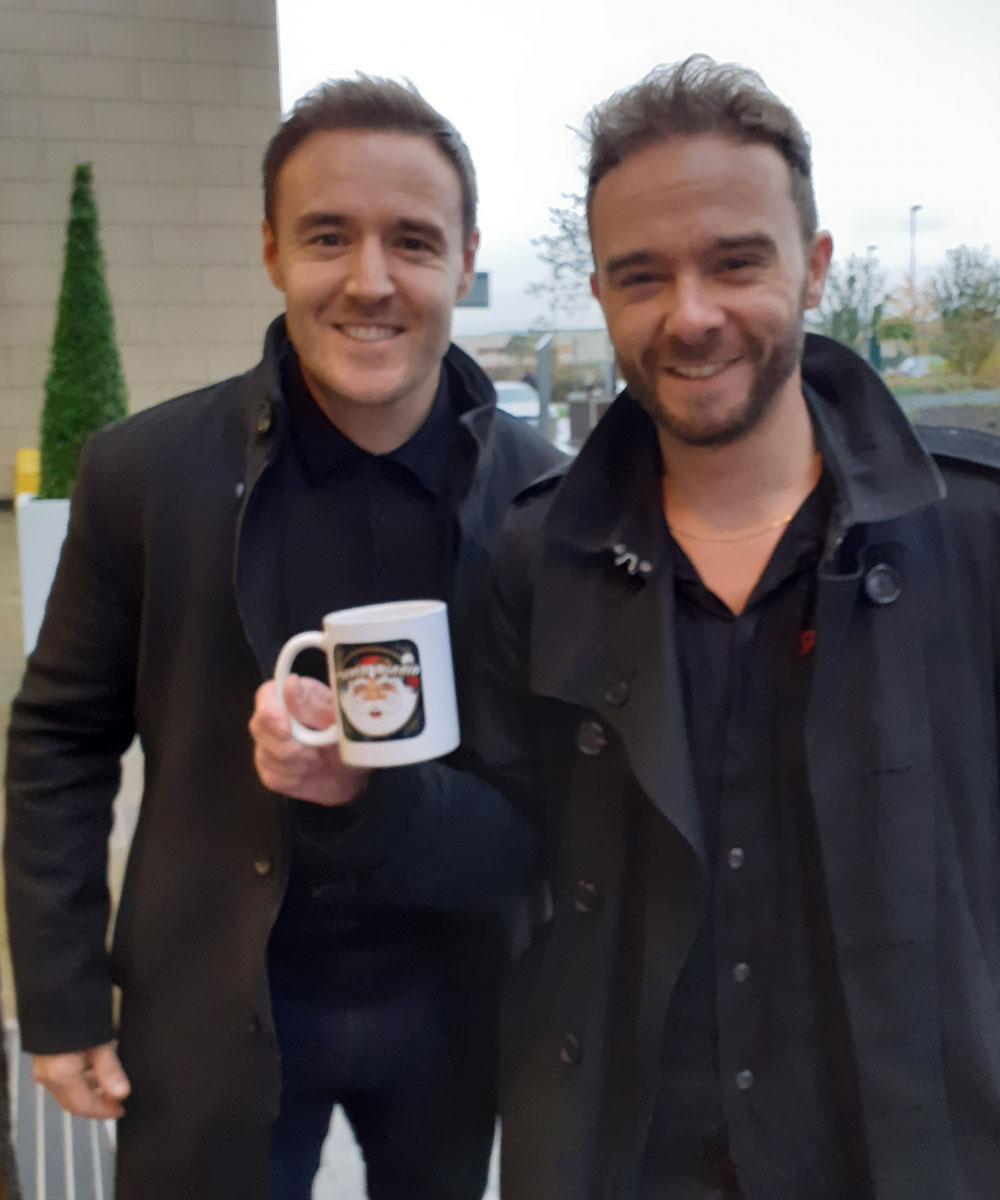 
Alan David Halsall, English actor known for playing Tyrone Dobbs in Coronation Street, a role which he has played since 1998 and Jack Peter Shepherd, English actor. He has portrayed the character of David Platt in the ITV soap opera Coronation Street since April 2000. He won the 2018 British Soap Award for Best Actor and the 2008 British Soap Award for Villain of the year.