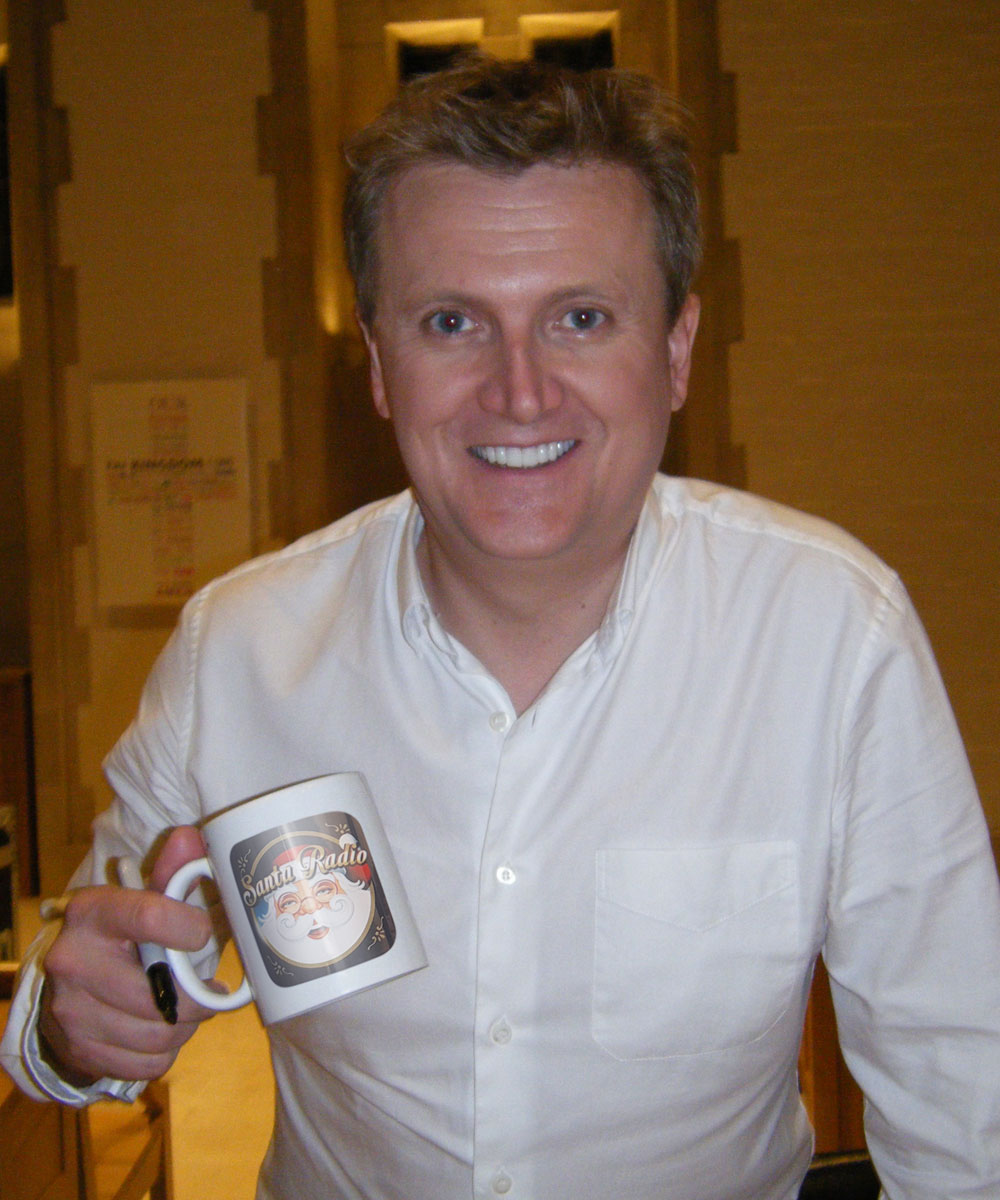 
Aled Jones, MBE, is a Welsh singer originally famous for his performance of the cover of 'Walking in the Air' when he was a teenager. Since then, Aled continued to sing and to present radio and television shows. Aled has worked on 'Songs of Praise', Escape to the Country', 'The One Show', and many others. he has also for his musical theatre performances in White Christmas, Chitty Chitty Bang Bang, and Joseph and the Amazing echnicolour Dreamcoat.