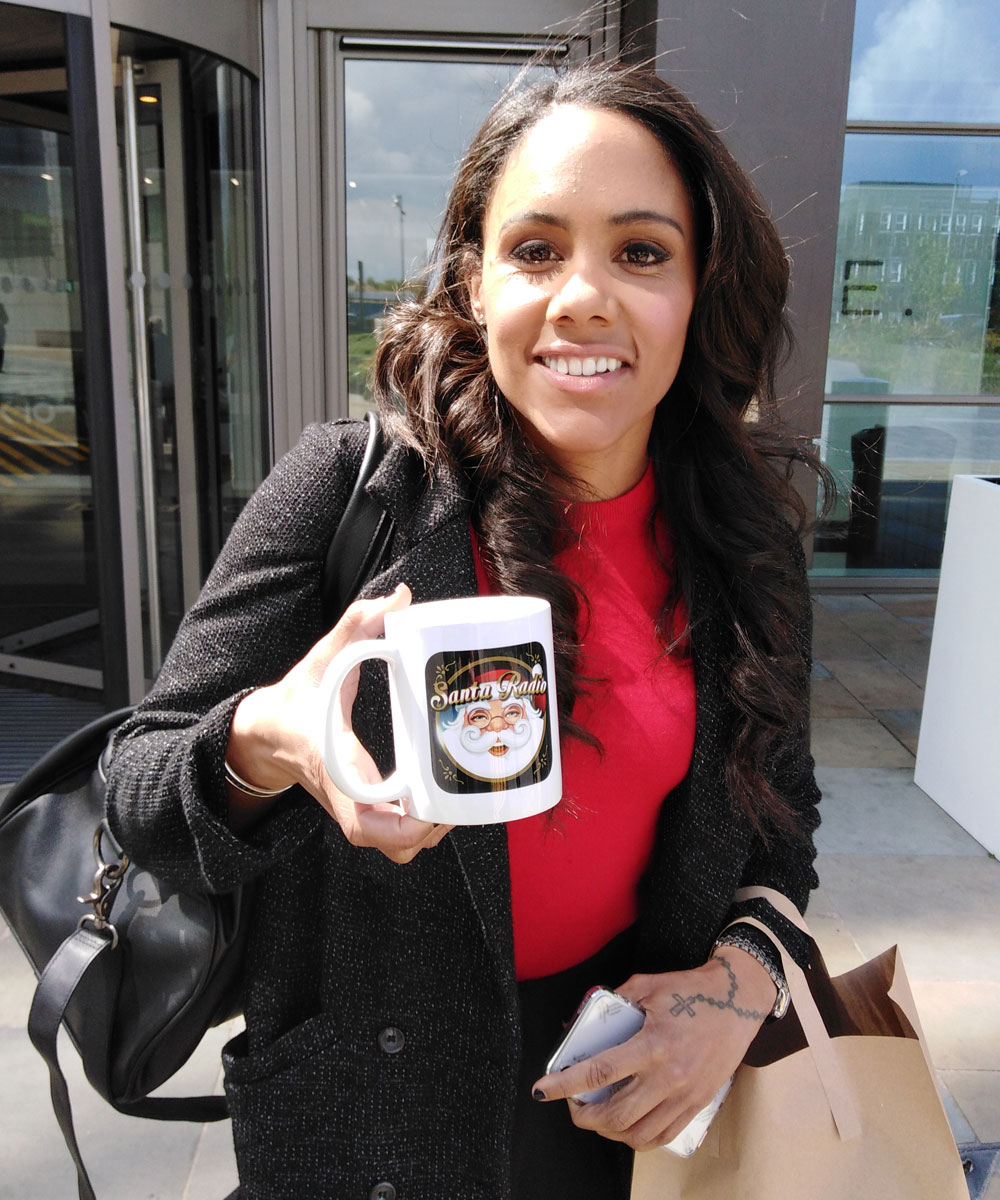 
Alexandra Virina Scott MBE is an English former footballer who mostly played as a right-back for Arsenal in the FA WSL. She made 140 appearances for the English national team and also represented Great Britain at the 2012 London Olympics.