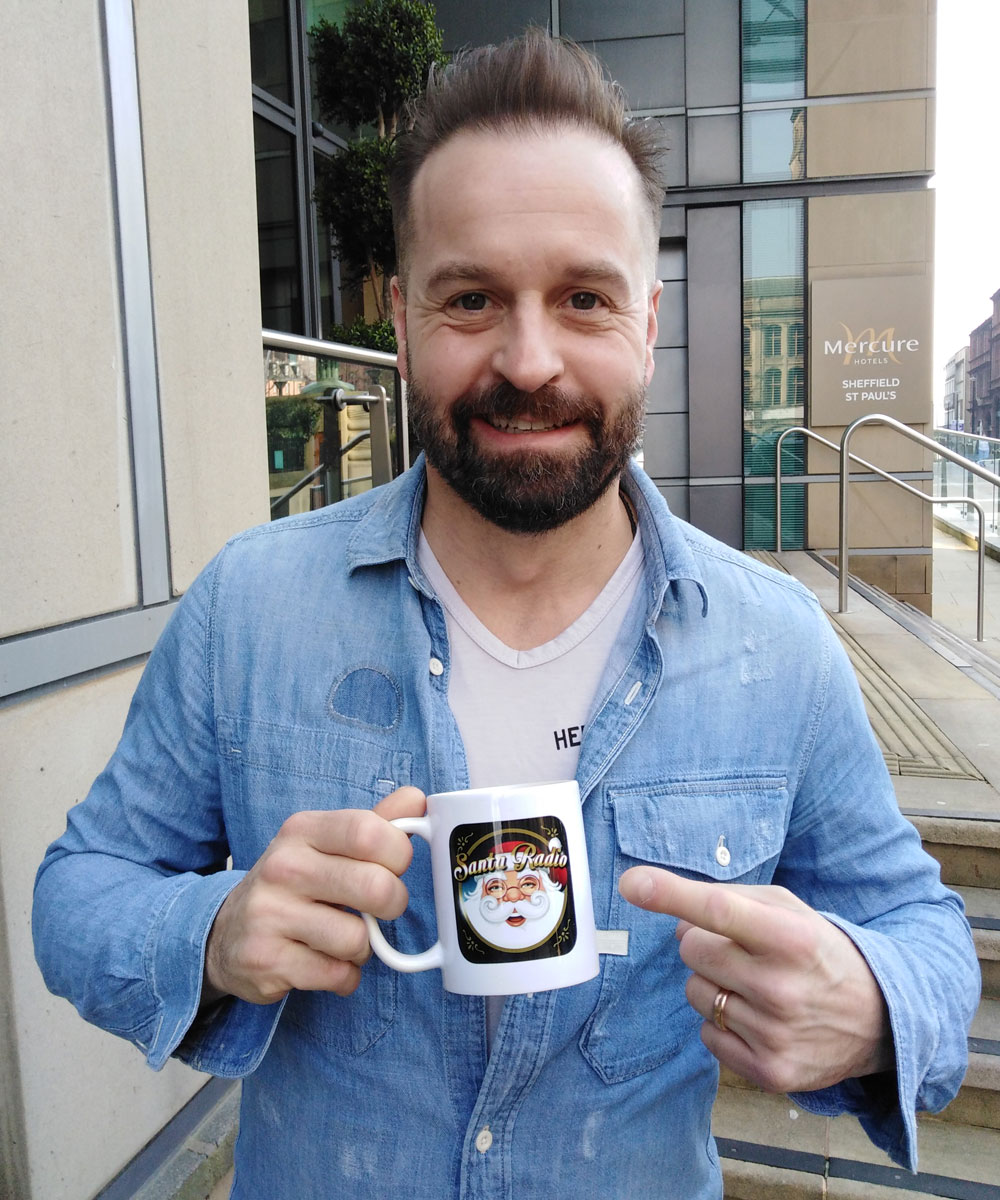 
Alfred Giovanni Roncalli Boe (usually just referred to as Alfie Bow) is an English opera singer and actor. While Alfie is a classically trained tenor, he is best known for performing in musical theatre. Boe's most famous role was Jean Valjean in Les Misérables at the Queen's Theatre in London in October 2010. Alfie has performed for extended periods of time on Broadway as well as in the West End, and he has sold over one million records in the UK alone.