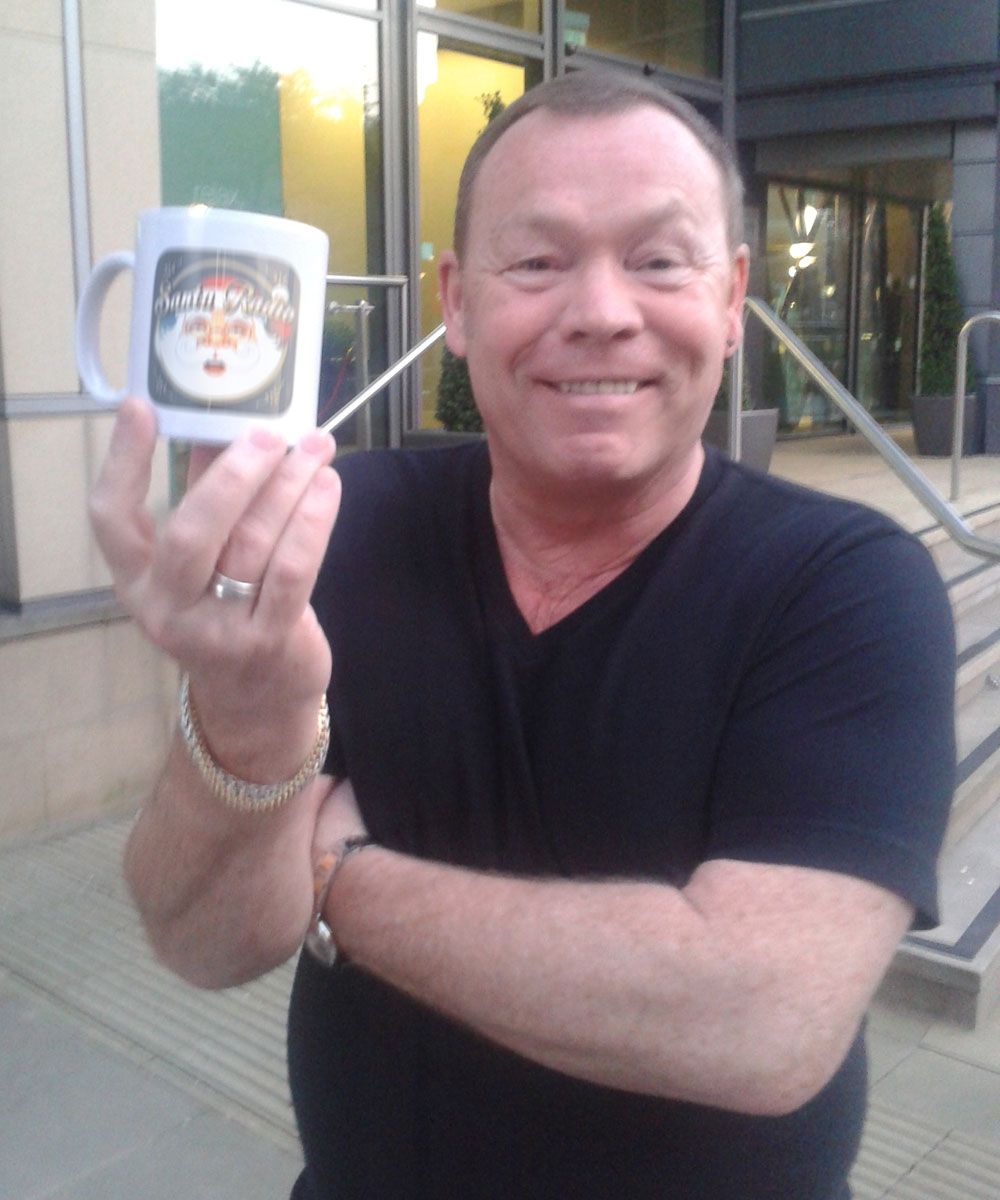 
Alistair Ian Campbell is an English musician and the lead singer and founding member of UB40. UB40, with Campbell as the frontman, sold 70 million+ records worldwide and gave world tours for 30 years. In 2008, Campbell left UB40 and started his solo career. In 2012, Campbell was a judge on New Zealand's Got Talent and in 2014, Campbell reunited with his ex-bandmates, reforming UB40.