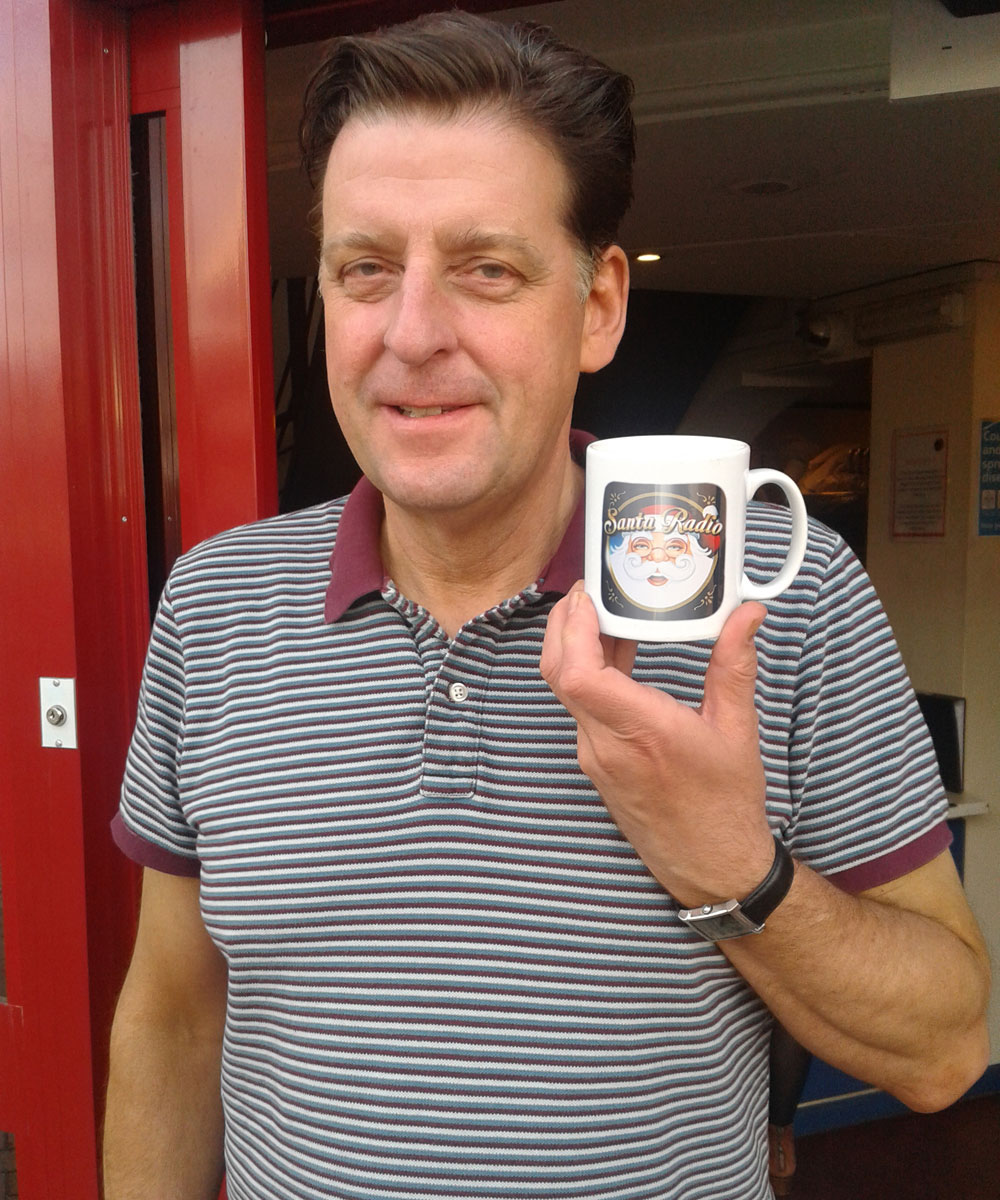 
Andrew Dunn is an English actor who made a name for himself as Tony in the BBC sitcom Dinnerladies, between 1998 and 2000. Dunn then went on to play the role of Roger Stiles in Coronation Street from 2007 to 2008. Dunn also performed in the show Doctors and in a touring production of The Full Monty.