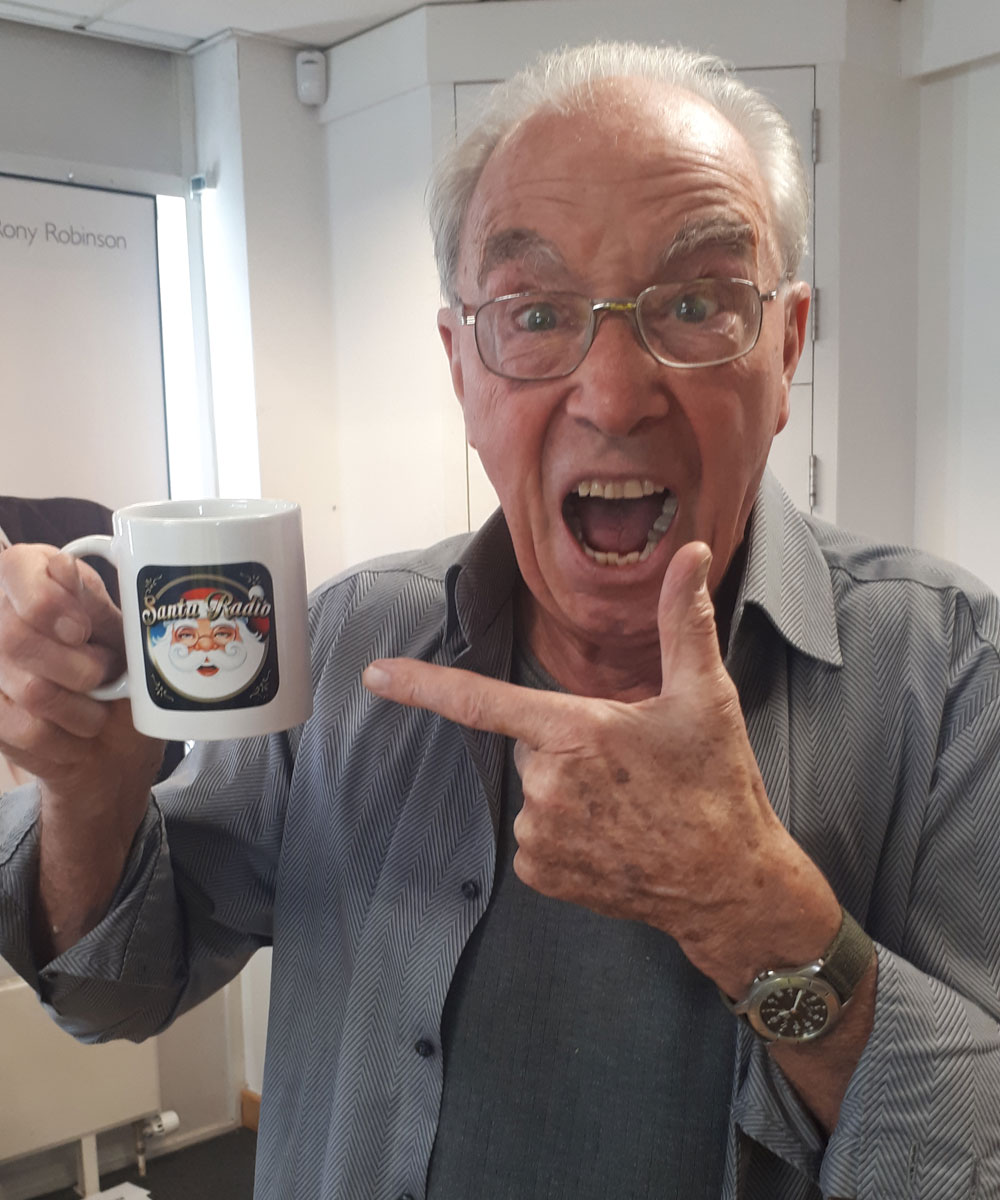 
Born in St Helens, Lancashire, he began his career singing with a Gleenogs dance band before working the pubs and clubs, doing shows in Blackpool and then progressing on to television appearing on Crackerjack on the BBC in the 1970s. Now a presenter on BBC Radio Sheffield.