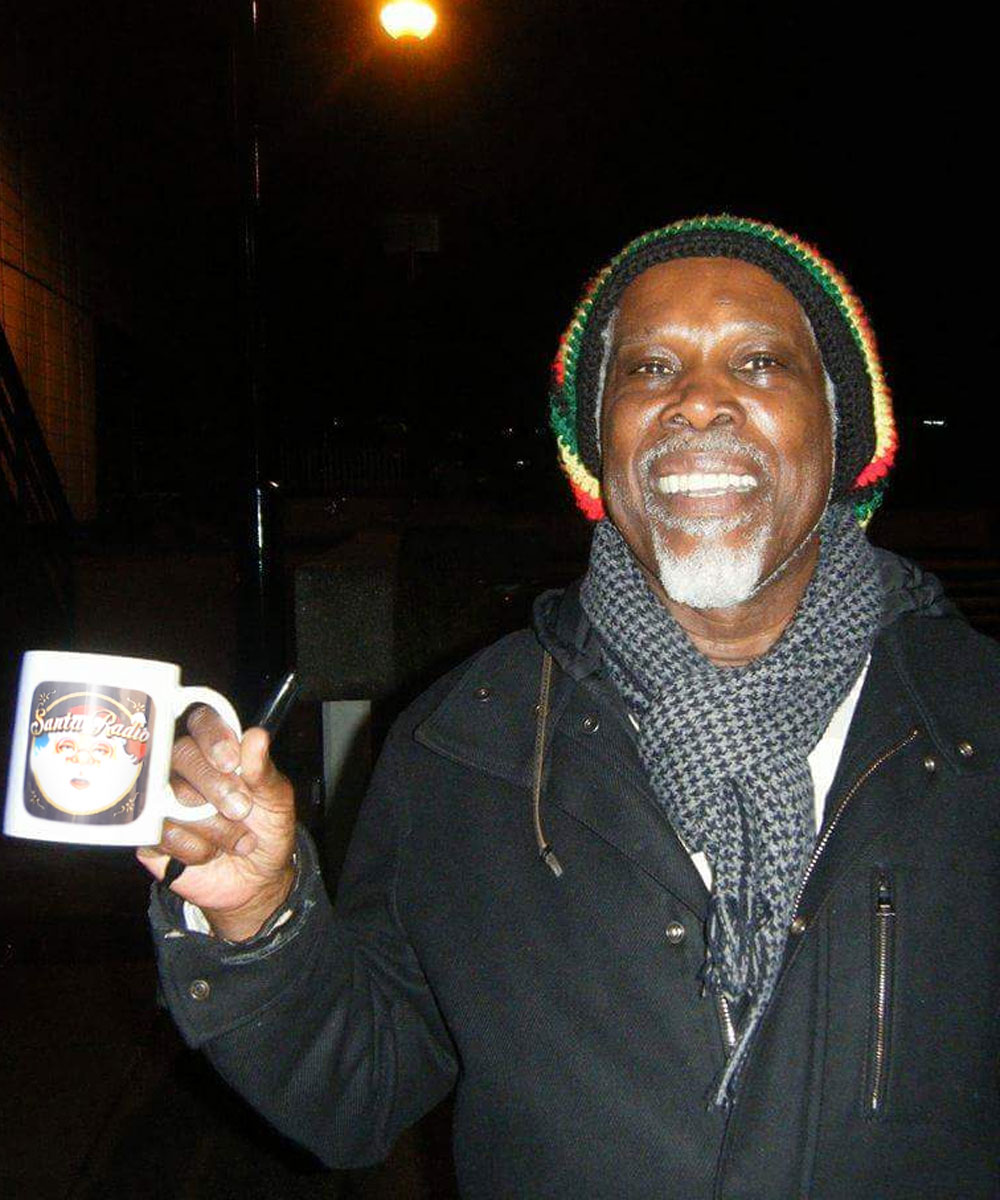 
Billy Ocean is a musical legend of Trinidadian-English decent. Billy Ocean had several R&B/pop hits in the 70s and 80s, his fame reaching around the world. Ocean was, arguably, the most popular British R&B singer-songwriter of the mid-1980s. Ocean has won many awards and he last released an album in 2017.