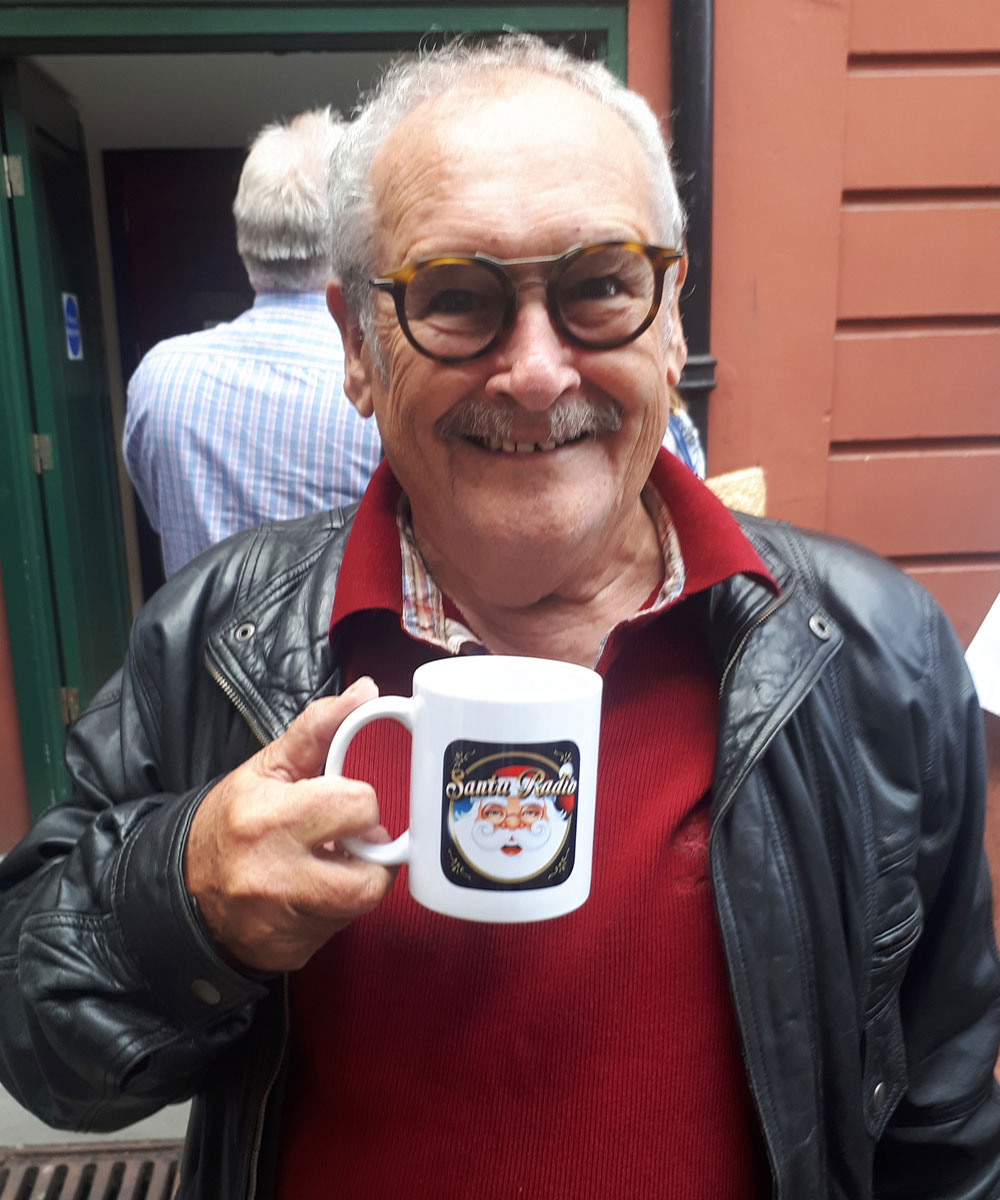 
Robert Harper, known professionally as Bobby Ball, is an English comedian, actor, and singer. He is best known as one half of the double act Cannon and Ball, with Tommy Cannon. They hosted their own ITV show The Cannon and Ball Show for nine years between 1979 and 1988.