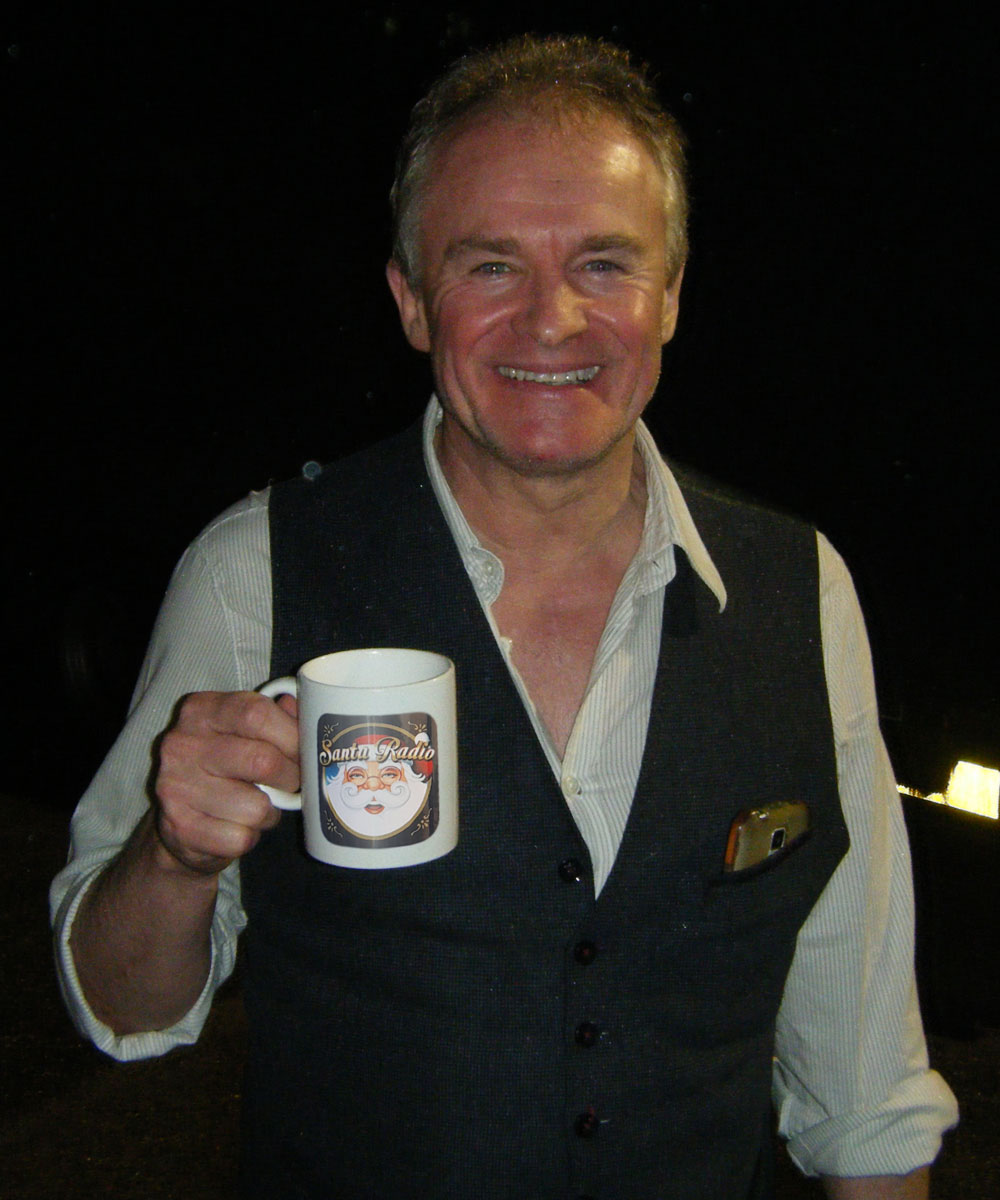 
Bobby Davro is an English comedian and actor who initially made a name for himself in 1983 on the show Live from Her Majesty's. He then followed this up with appearances on the hit TV show Copy Cats. Davro has been on EastEnders, Dancing on Ice, Your Face Sounds Familiar, and various pantomines over the decades. Davro is a talented actor and an accomplished impressionst. In 2017, he was in a southend performance of Jack and the Beanstalk.