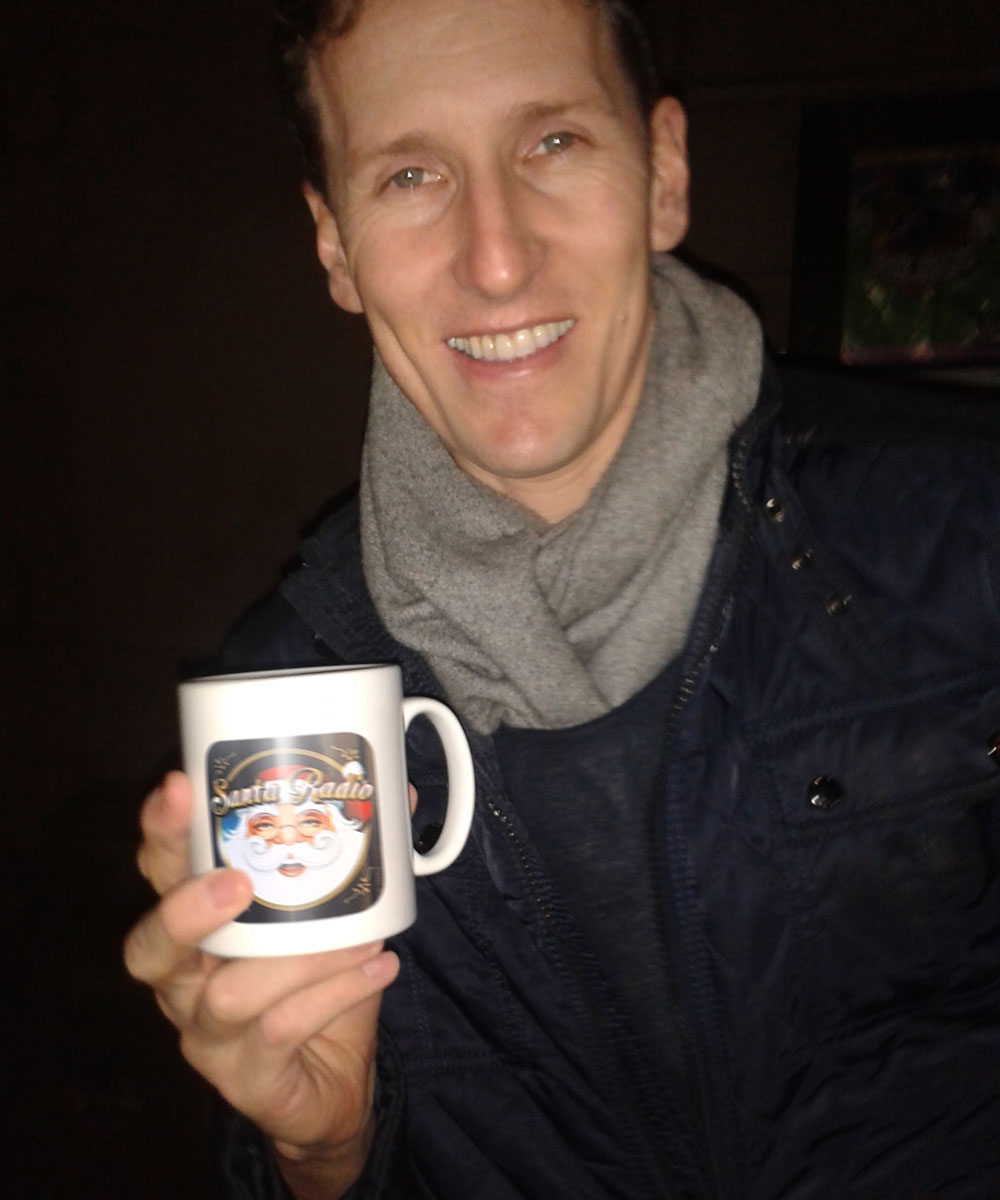 
Brendan Cole is a ballroom dancer from New Zealand famous for his part in the British Strictly Come Dancing. Specialising in Latin American dancing, Cole is capable across the breadth of ballroom styles on the show, and he is famous for sometimes arguing with the show's judges. Brendan Cole was was in Strictly from 2005 to 2009, then he was a judge on New Zealand's version of the Strictly: Dancing with the Stars.