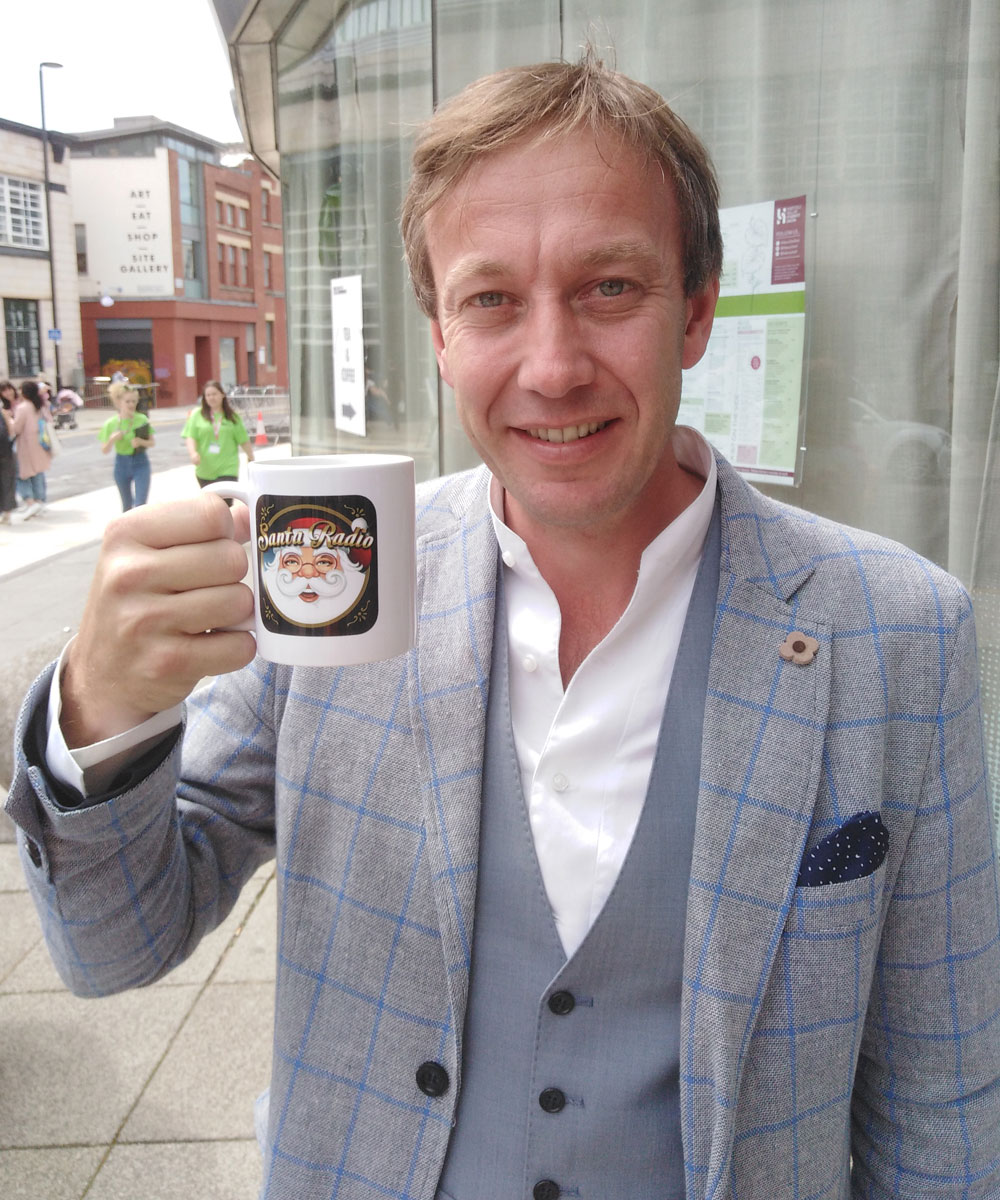 
Chris Rogers is a British broadcast journalist specialising in investigative journalism, and news presenter. He is among the long line up of presenters that began their career presenting BBC Newsround moving on to present and report for Sky News including its BAFTA Award-winning coverage of the 9/11 attacks.