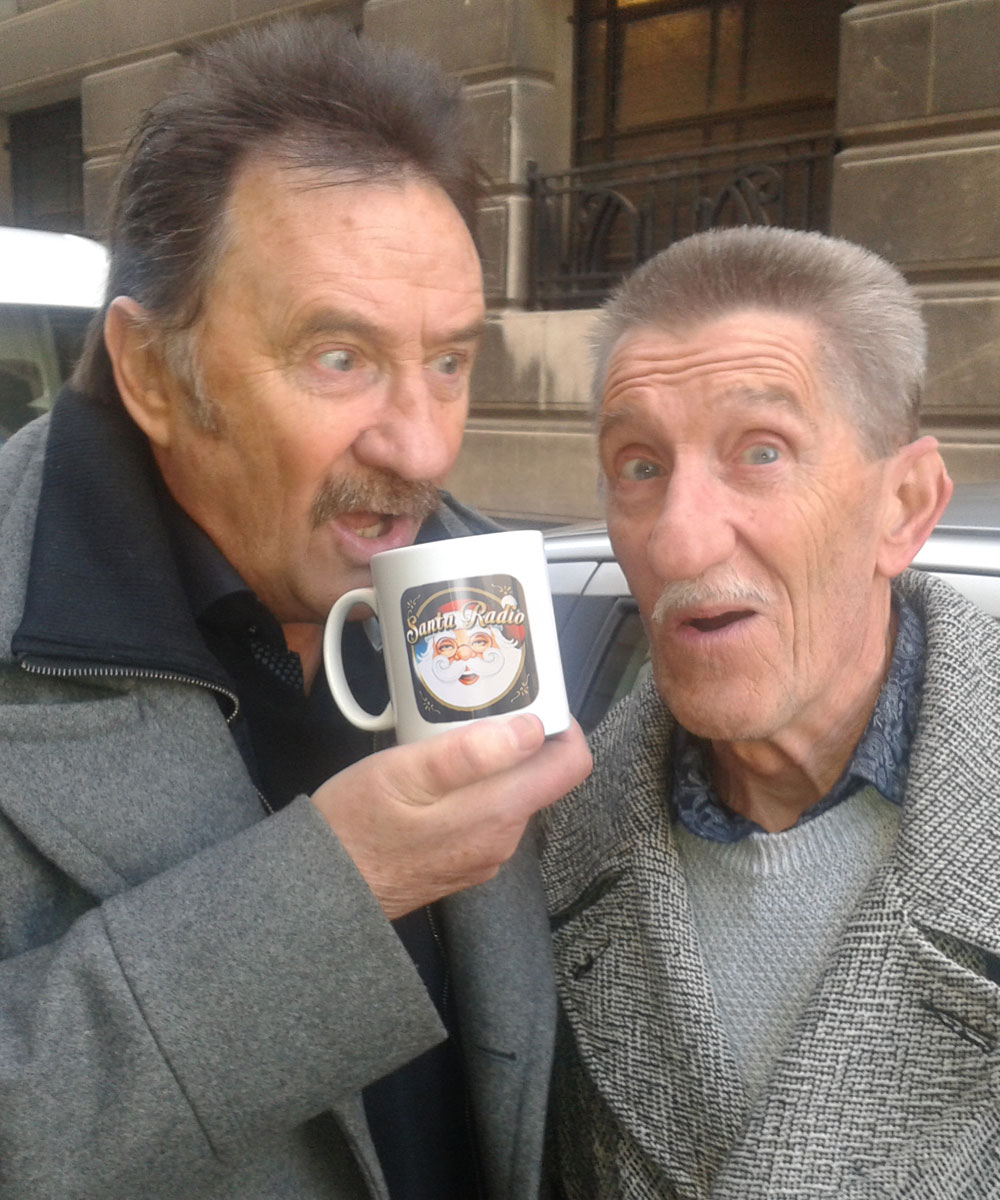 
The Chuckle Brothers were an English children's comedy double act loved by several generations of the UK's childen. Barry David Elliott and Paul Harman Elliott made up the Chuckle Brothers and they were best-known for their show ChuckleVision, on the BBC in the 90s and 00s. Chucklevision celebrated its twenty-first series in 2010 with a stage tour entitled An Audience with the Chuckle Brothers. Sadly, Barry passed away in 2018, but the memory and laughter from his performance as part of the Chuckle Brothers lives on.