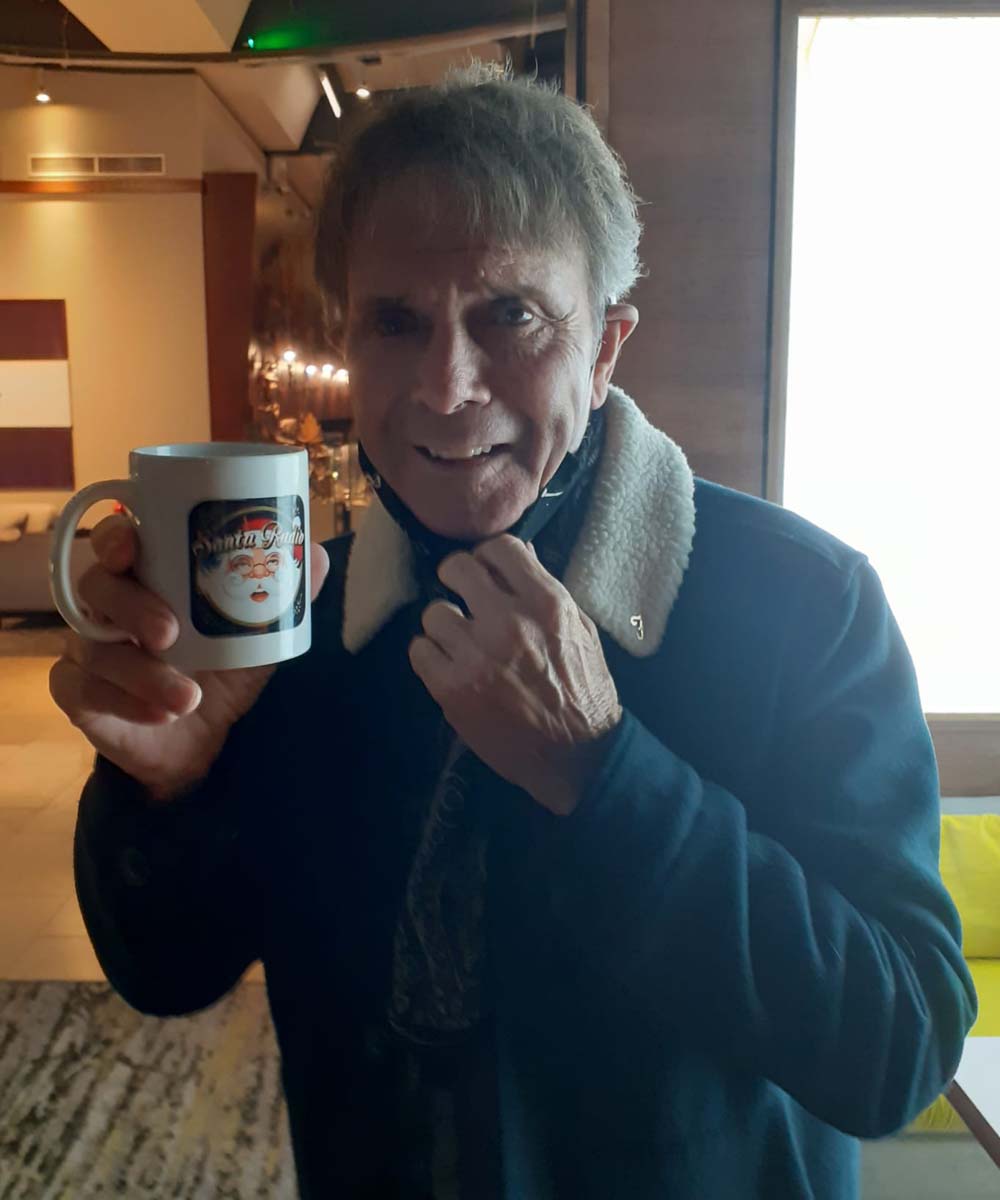 
Sir Cliff Richard OBE is an English singer, musician, actor, and philanthropist who holds both British and Barbadian citizenship. He has sold more than 250 million records worldwide, making him one of the best-selling music artists of all time.