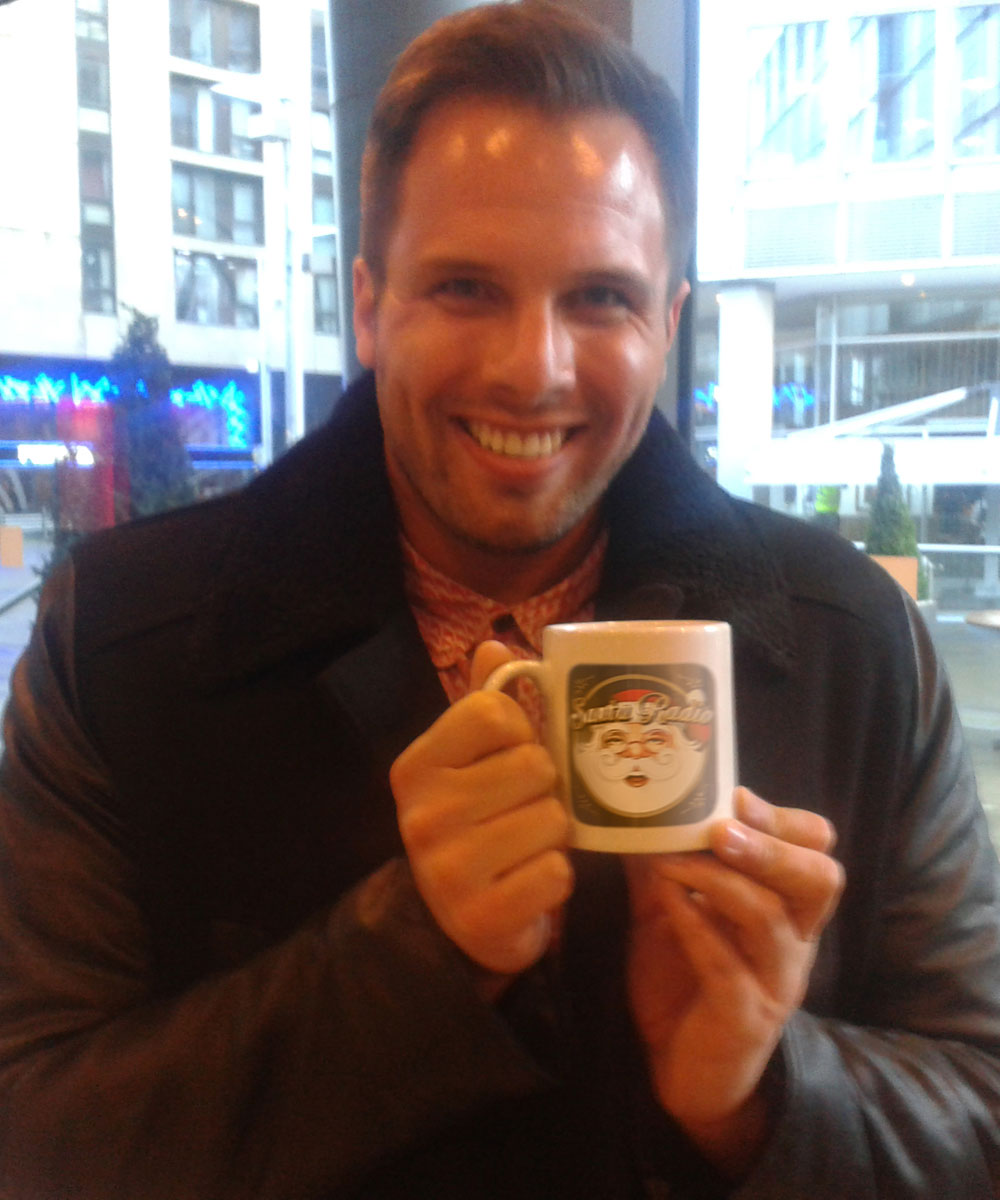 
Dan Wootton is a New Zealand-born journalist and broadcaster. In 2013, he joined The Sun on Sunday and became editor of the Bizarre column the following year. In February 2016, he became associate editor of The Sun and in March 2018 was promoted to executive editor.