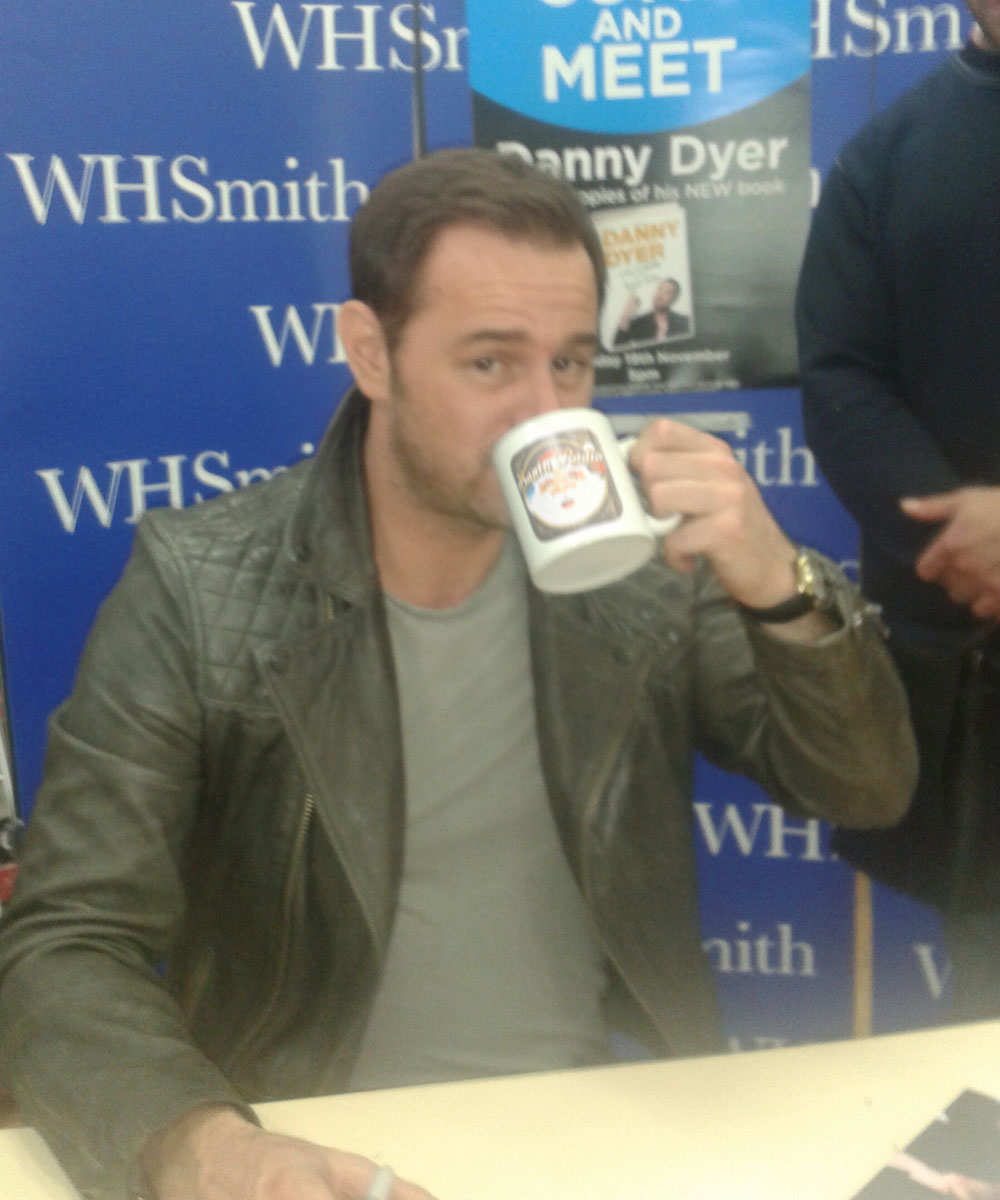 
Daniel John Dyer, better known as Danny Dyer, is an English actor famous for his tough but lovable cockney characters. Danny dyer has worked in television, film, and theatre and he made his breaktrhough as Moff in Human Traffic. He is also well-known as Billy the Limpet in Mean Machine, and Tommy Johnson in The Football Factory. Danny Dyer has also presented his own documentary: 'Danny Dyer's Deadliest Men'.