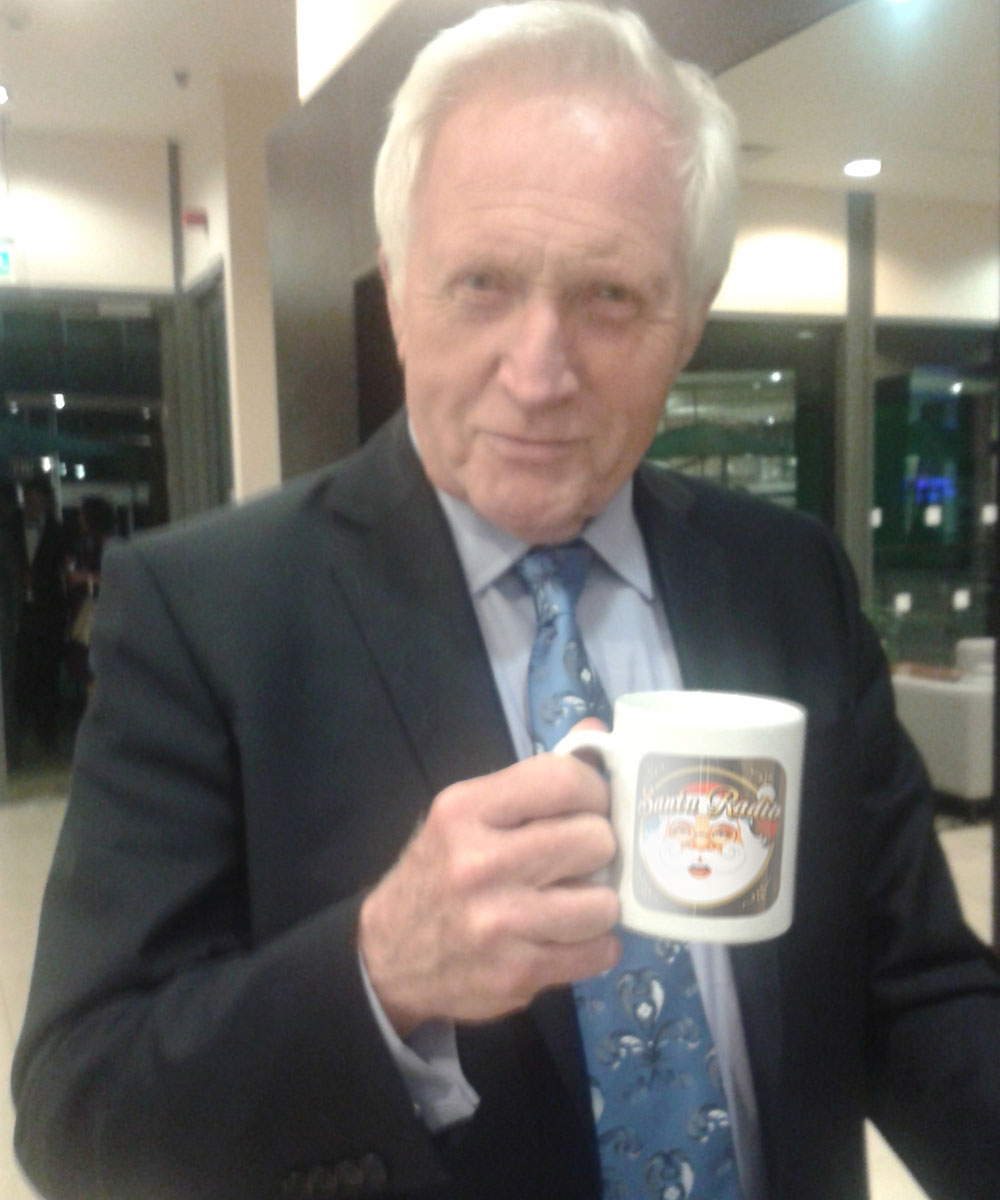 
David Dimbleby is a much-loved British journalist and TV presenter. It is his role as presentor in which he is best known. He usually presents current affairs and political programmes, such as the BBC's Question Time, which invites celebrities, politicians, journalists, and the British public to debate politices live on air. Dimbleby is a sharp and incisive presentor, who usually helps prevent the debate from derailing. In 2018, Dimbleby announced his retirement from Question Time, with Fiona Bruce taking over.