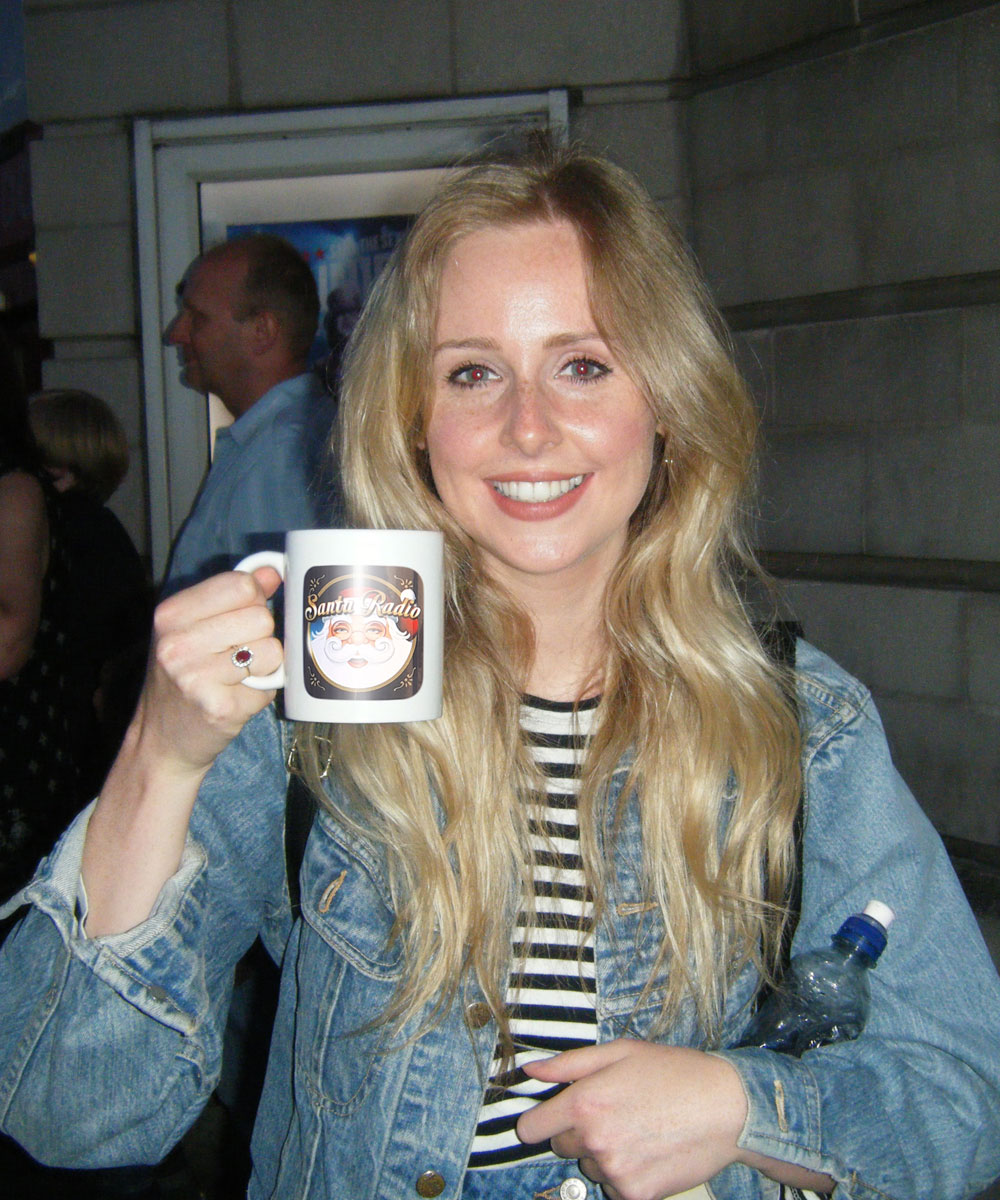 
Diana Vickers is an English singer, songwriter, who initially came to public attention as a semi-finalist on The X Factor in 2008. In 2009, Vickers signed a record deal with RCA Records and played the title role in a West End revival of The Rise and Fall of Little Voice next event.