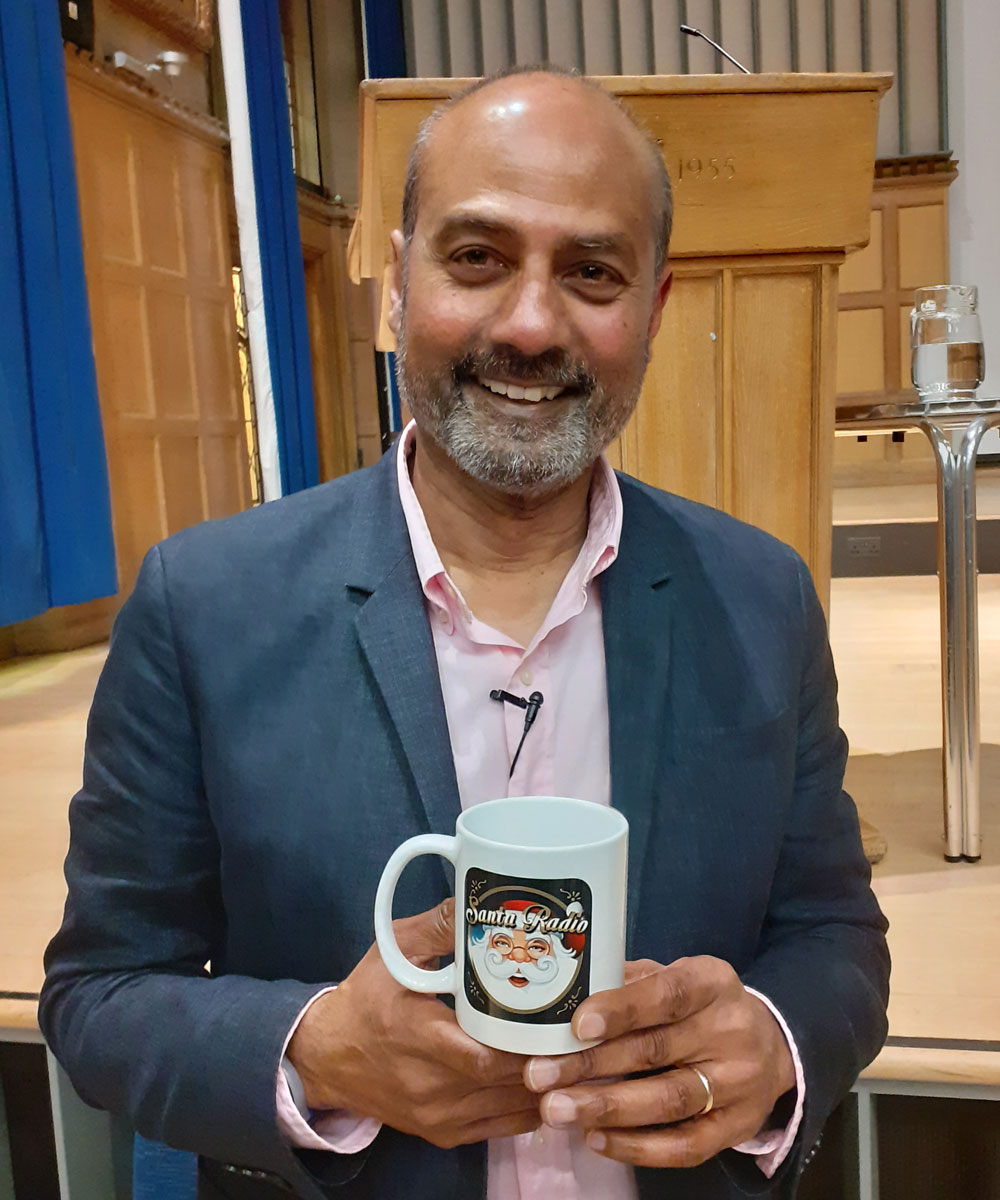 
George Maxwell Alagiah OBE is a British newsreader, journalist and television news presenter. Since 3 December 2007, he has been the presenter of the BBC News at Six and has also been the main presenter of GMT on BBC World News since its launch on 1 February 2010.