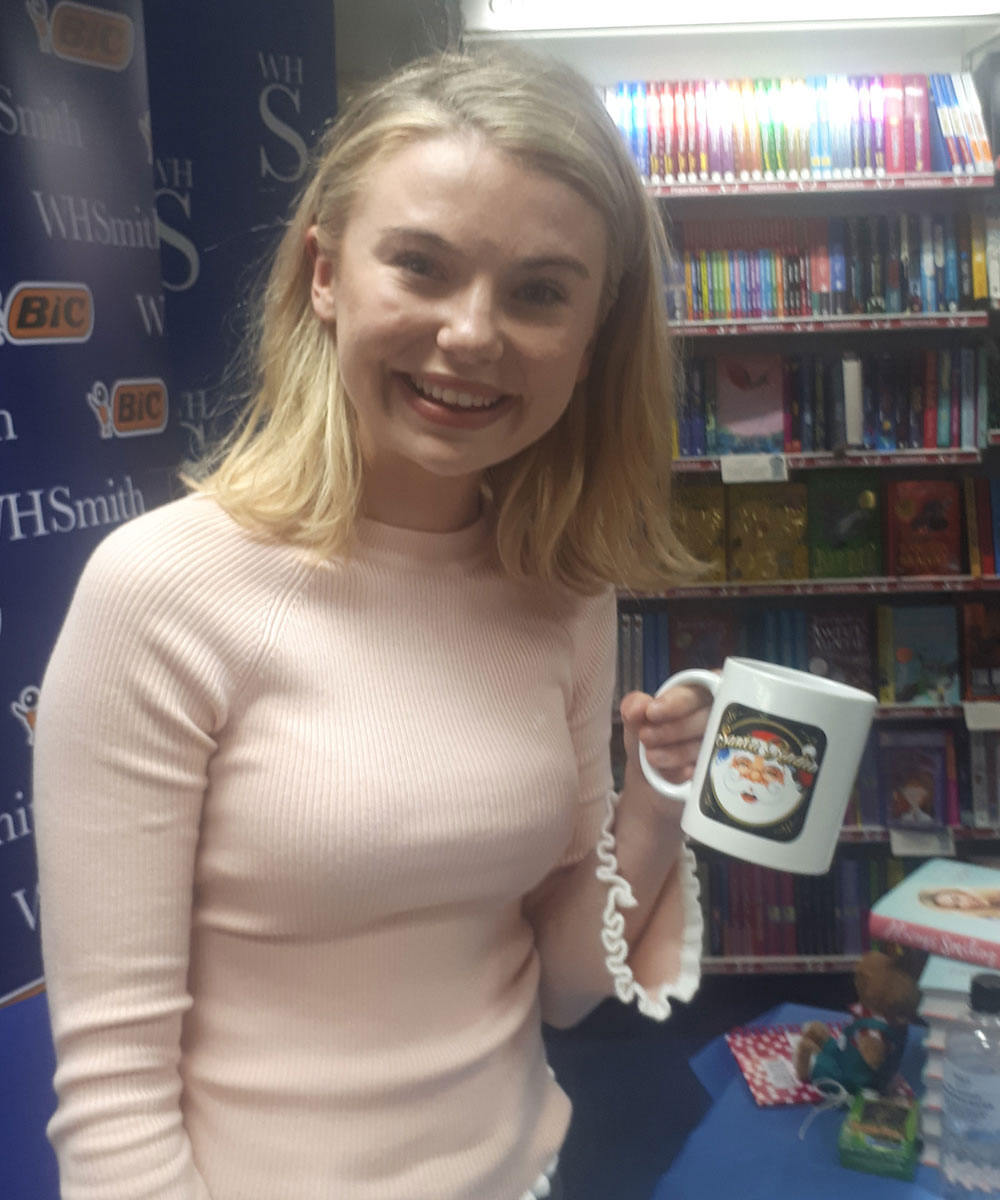 
Georgia Valerie Toff Toffolo is an English television and media personality. She is best known for appearing on E4 reality television series Made in Chelsea from 2014 and winning the seventeenth series of ITVs I'm a Celebrity...Get Me Out of Here in 2017.