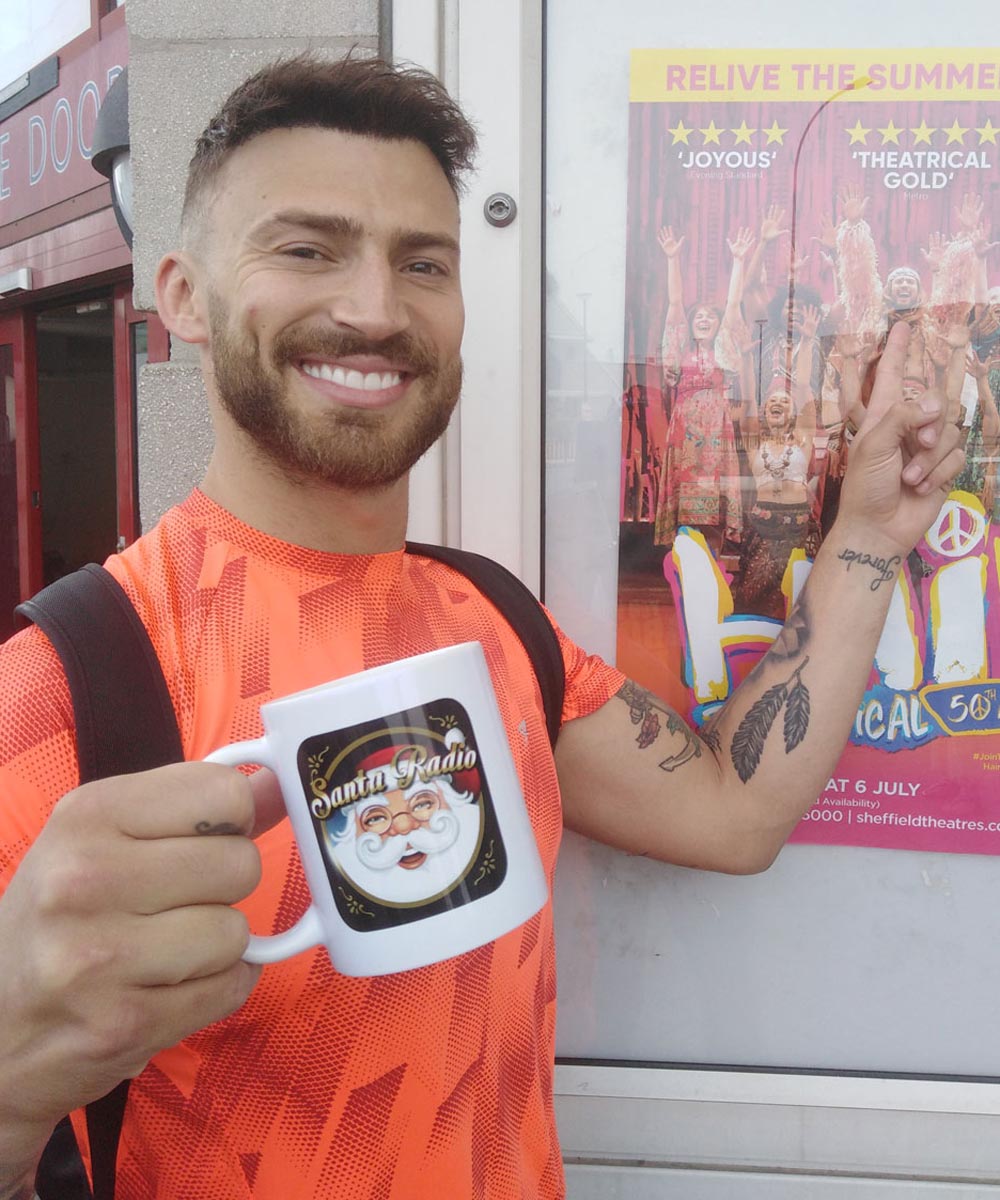 
Jacob "Jake" Quickenden is an English singer, footballer and reality television personality. He was a contestant on the ninth and eleventh series of The X Factor in 2012 and 2014, before being runner-up in series 14 of I'm a Celebrity...Get Me Out of Here! in December 2014.