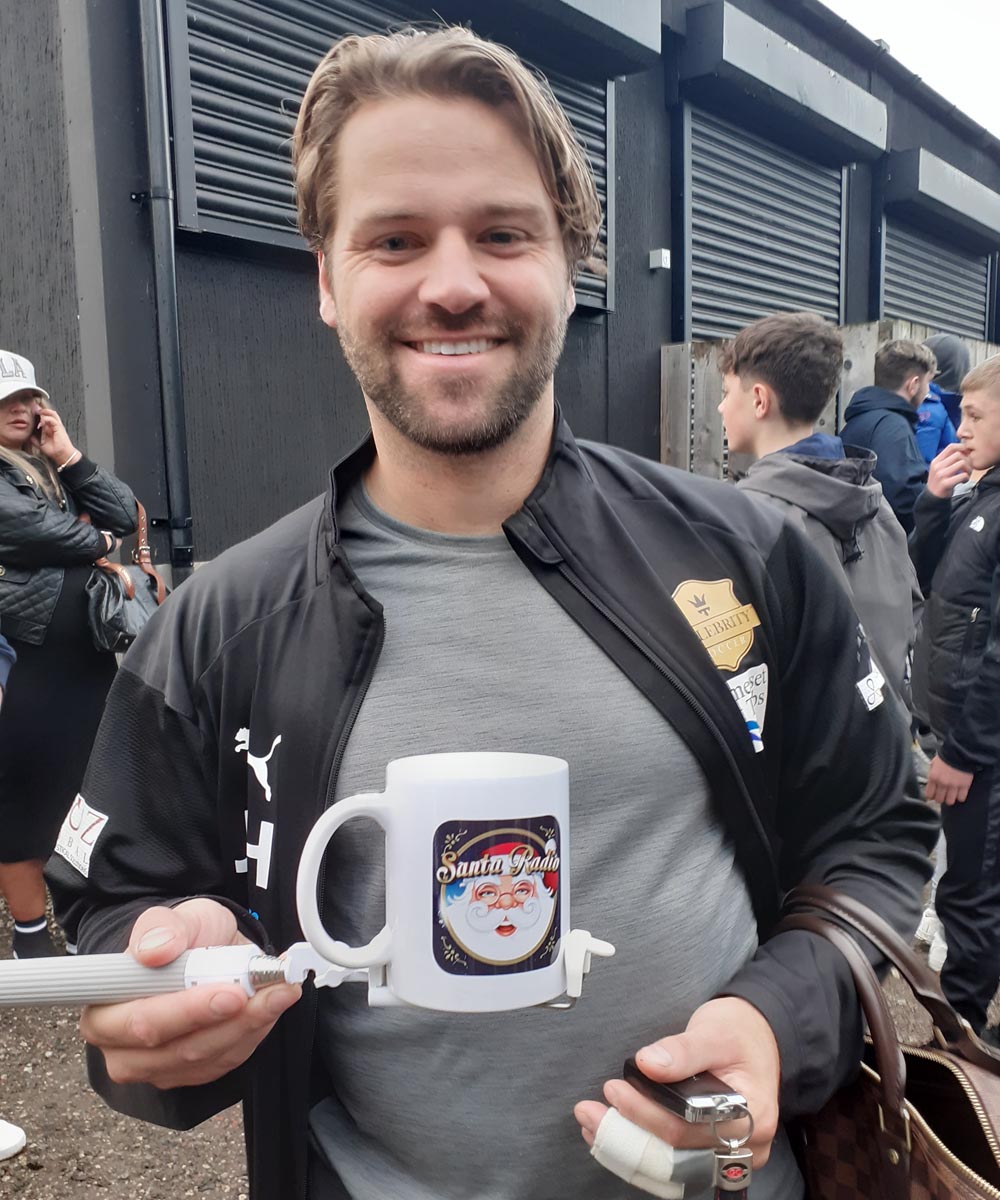 
James Hill rose to fame in 2014 by taking part in the tenth series of The Apprentice. Subsequently, James took part in the sixteenth series of Celebrity Big Brother in 2015, eventually being crowned winner with over 65 percent of the votes.