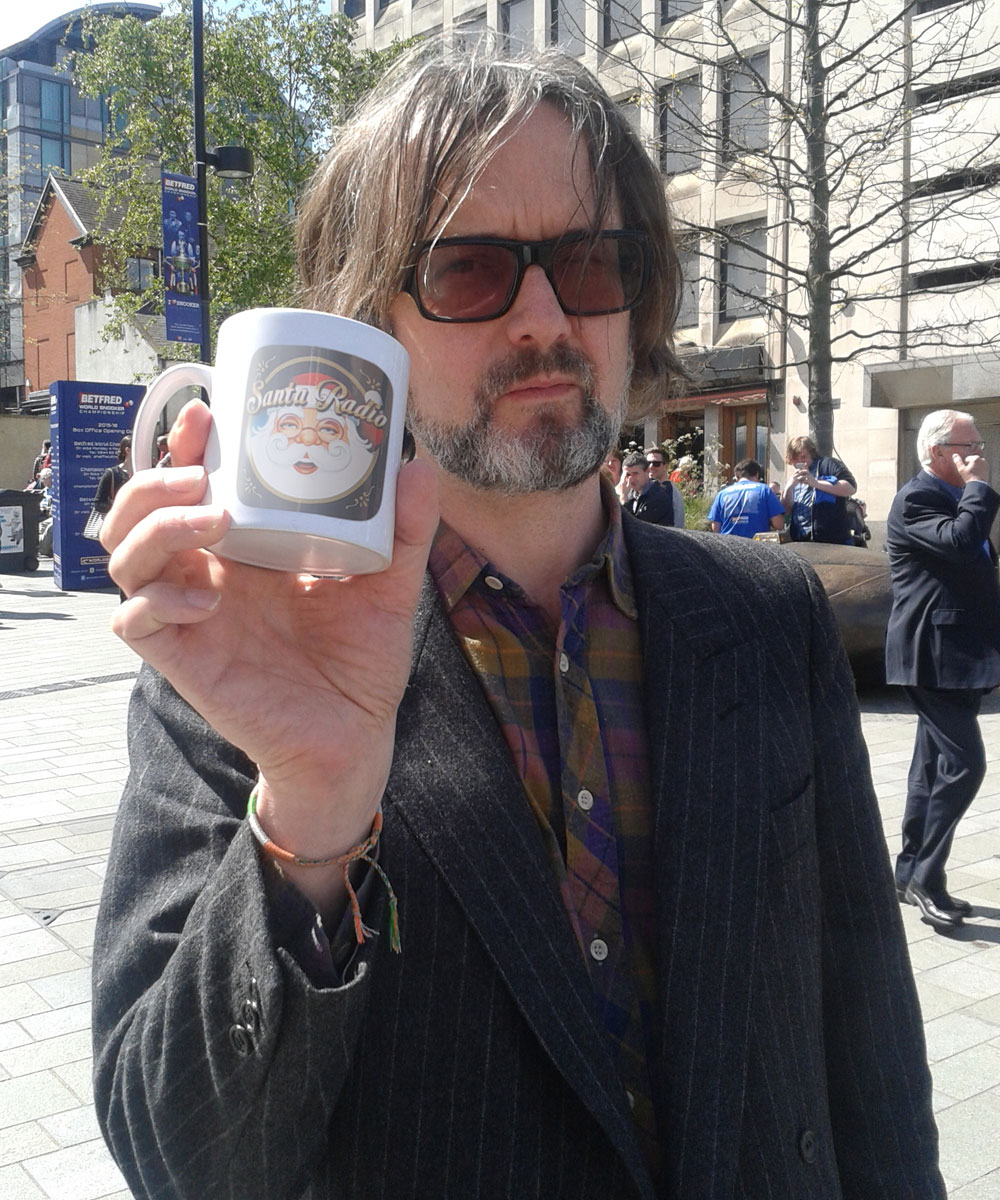 
Jarvis Cocker is an English musician, famous as the frontman of the band Pulp. Pulp's sound and Cocker's enigmatic style pushed Jarvis to the top, as the figurehead of Britpop in the mid 90s. Pulp never broke up, but they took an extended break. Since then, Cocker pursued a solo career as a radio presentor, presenting Jarvis Cockers Sunday Service — a hit BBC Radio 6 Music show.