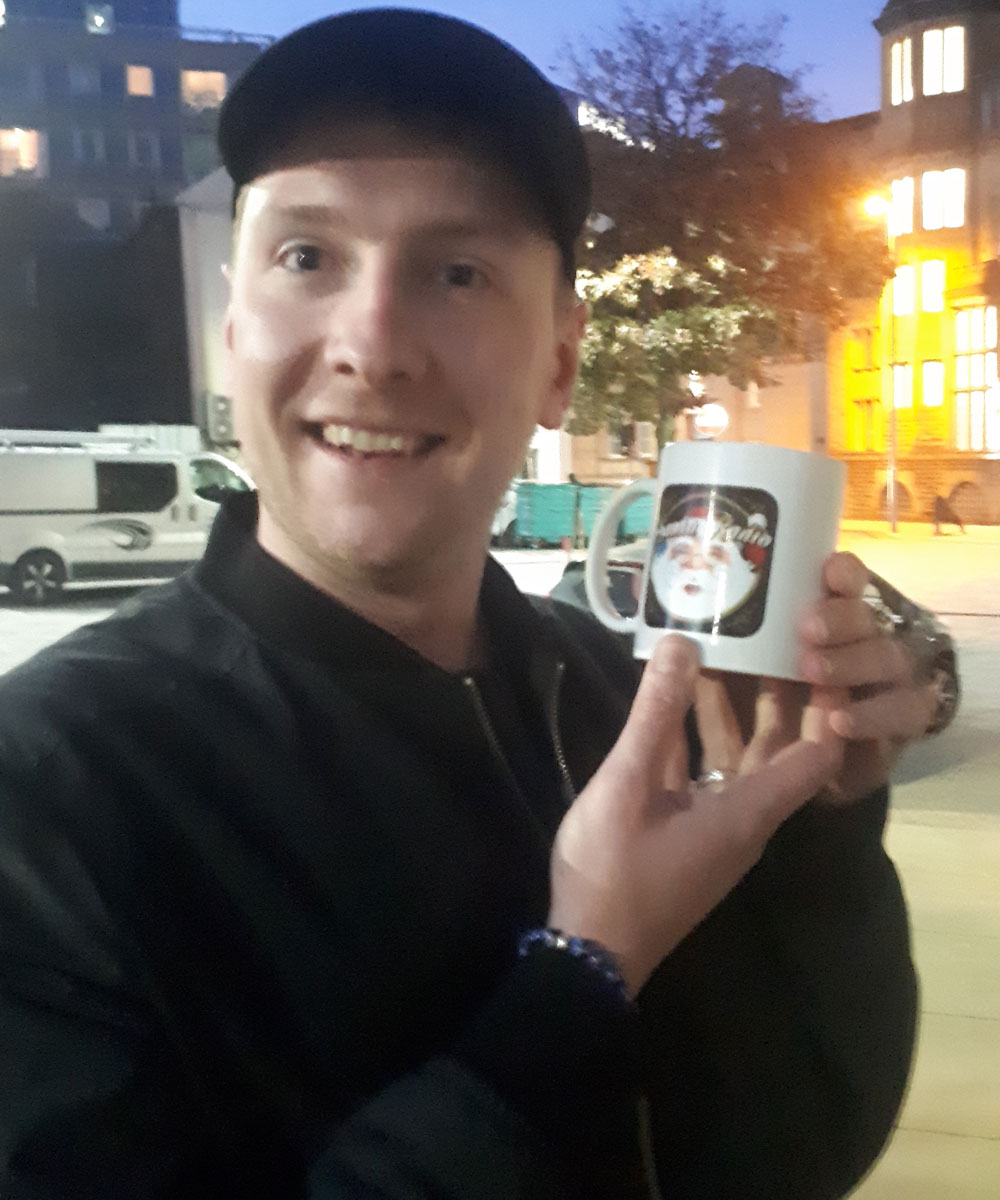 
Joe Harry Lycett is a British comedian who first made his big break as the Chortle Student Comedian of the Year in 2009. He was also a finalist in the 2011 BBC New Comedy Awards. Lycett has performed Live at the Apollo, Never Mind the Buzzcocks, 8 Out of 10 Cats, Taskmaster, and QI. Lycett iis more of TV personality, but he has also appeared as a guest of several prominent radio shows, including Greg James, and Nick Grimshaw's radio programmes.