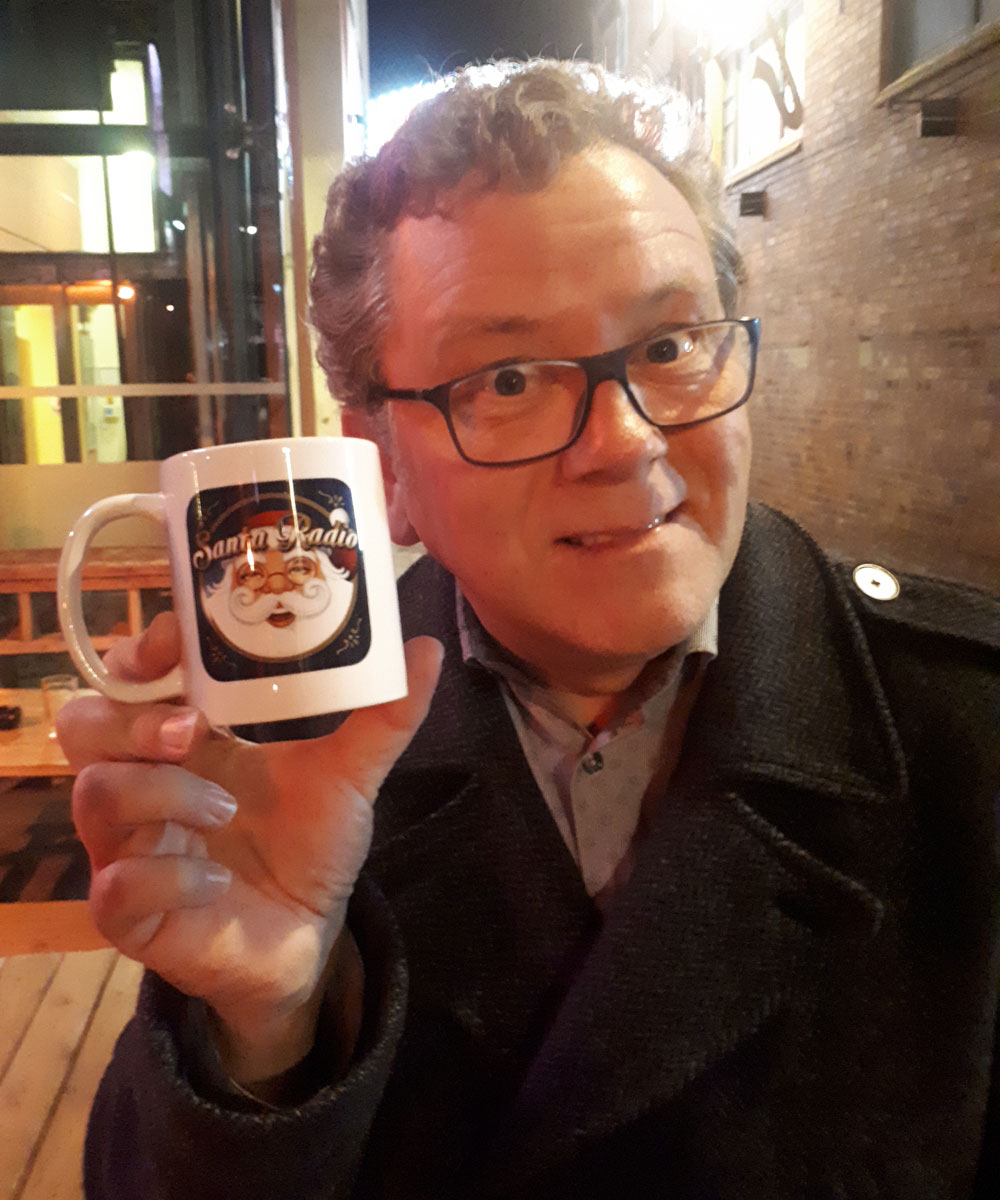 
Jon Culshaw is an English impressionist and comedian. Culshaw is most famous for his work on the radio comedy Dead Ringers, but he has had many other successful shows, including 2DTV, The Impressions Show, Newzoids, and several performances on Spitting Image. Culshaw's first television performance was in an ITV show called Alter Ego where he interviewed male celebrities while doing an impression of them.