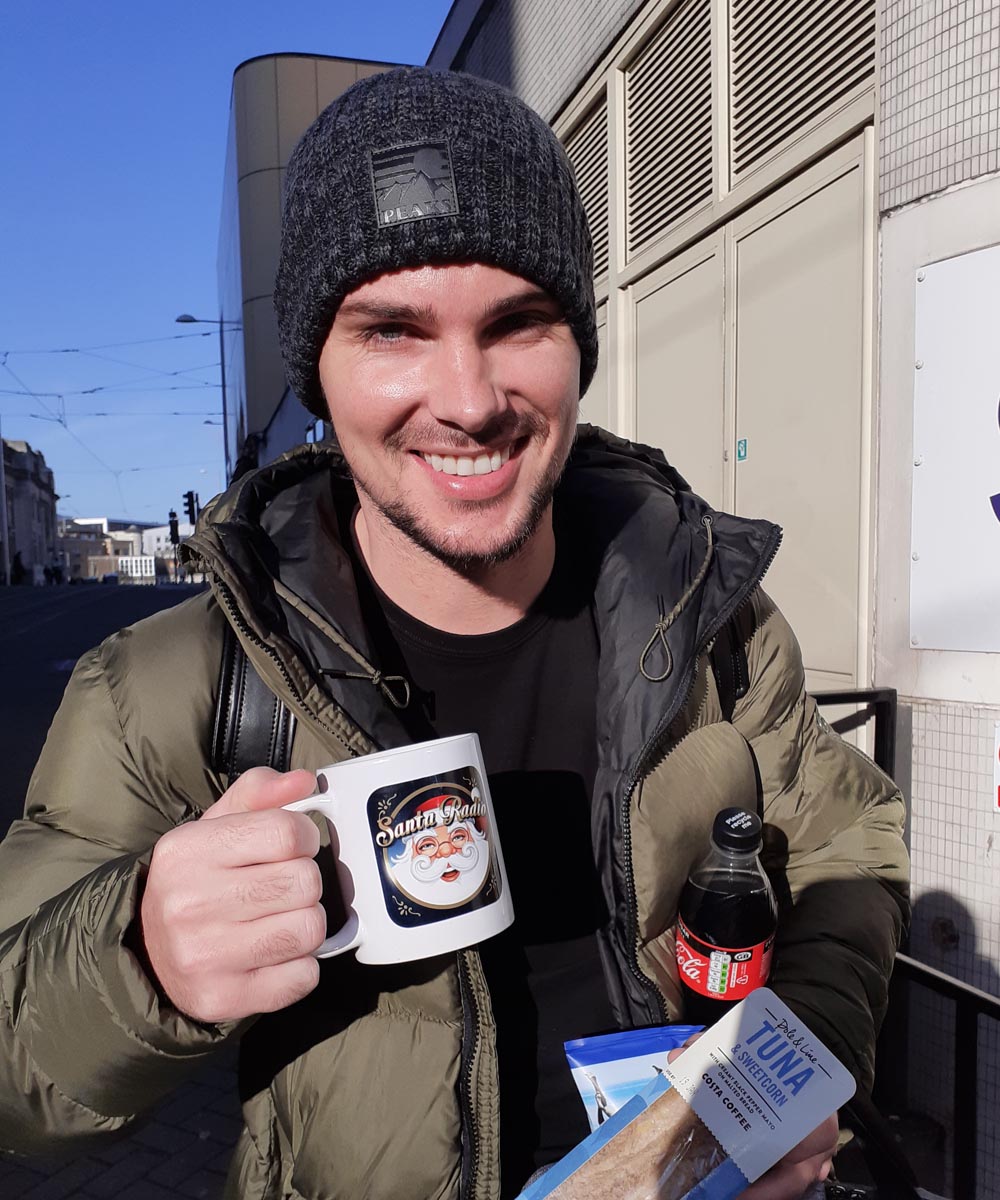 
Kieron Mark Richardson is an English actor and presenter. He plays the role of Ste Hay in Hollyoaks and is also known for his role in Heartbeat as Ricky Smith. He won "Best Onscreen Partnership" with Hollyoaks co-star Emmett J. Scanlan at the British Soap Awards in 2013