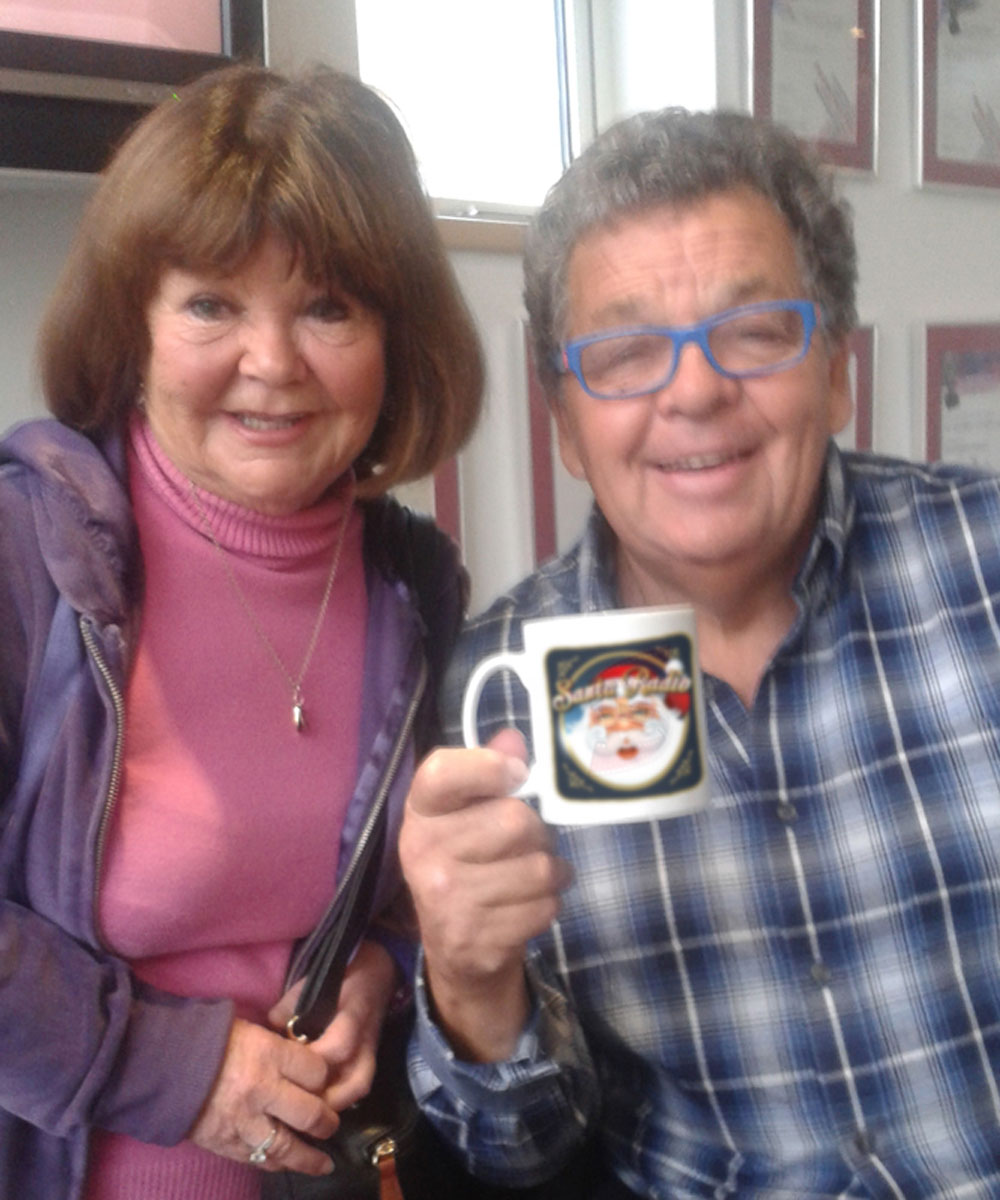 
played by Janette and Ian Tough, the Krankies were a Scottish comedy duo. They had a successful cabaret act in the 1970s and were a big feature on television in the 80s. The Krankies had their own TV shows and they released their own music single and album, titled Tan-Dabi-Dozi. The Krankies have regularly appeared in pantomime productions across the UK.