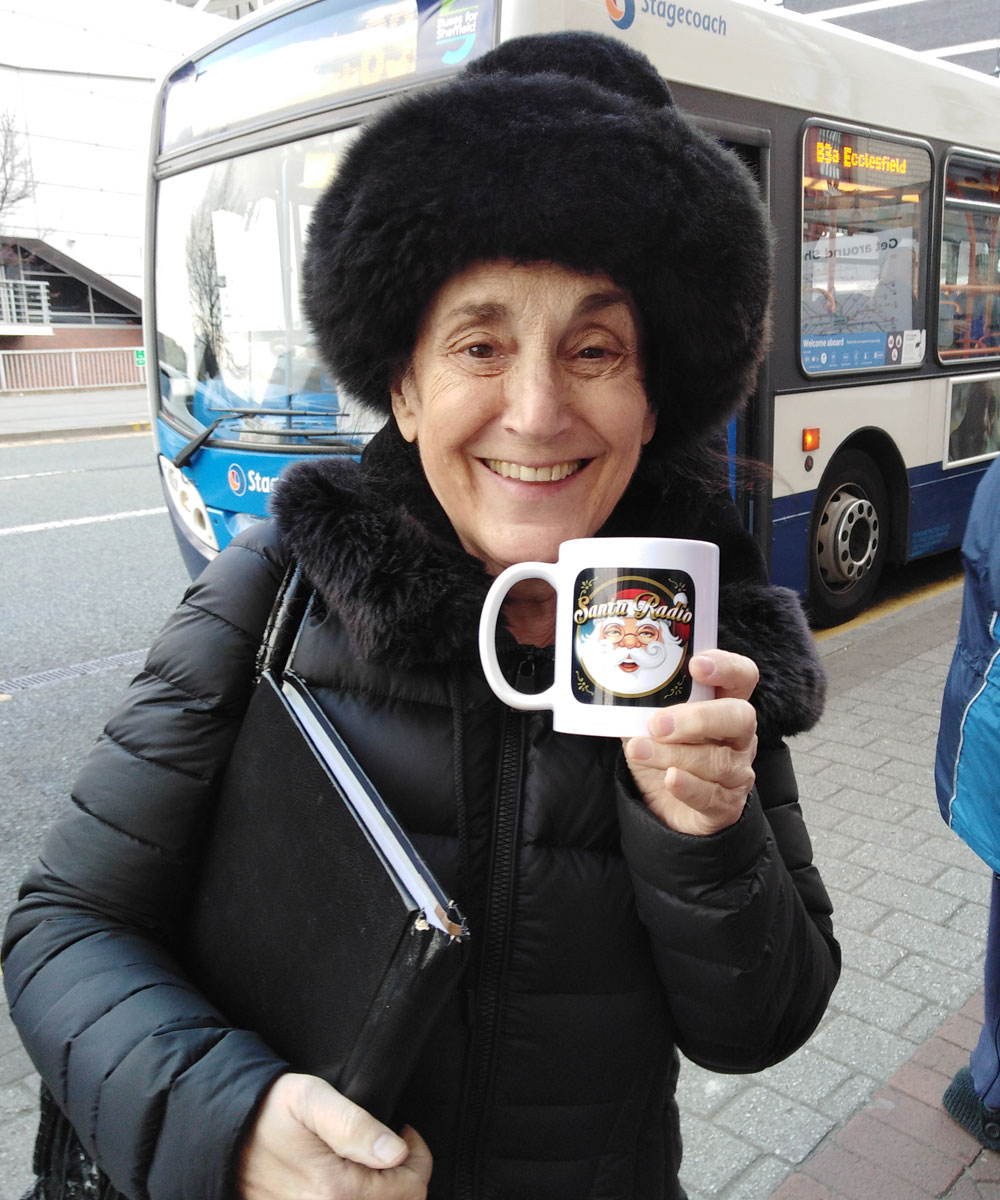 
Lesley Joseph is an English actress best known for her role as Dorien Green in Birds of a Feather from 1989 to 1998, and again in the show's later revival from 2014-2017. Lesley Joseph was also in Absurd Person Singular, Night and Day, Calendar Girls, and Thoroughly Modern Millie. Joseph has also had a successful stage career, performing in productions of Show White and the Seven Dwarfs, How Flush, Annie, and Young Frankenstein.