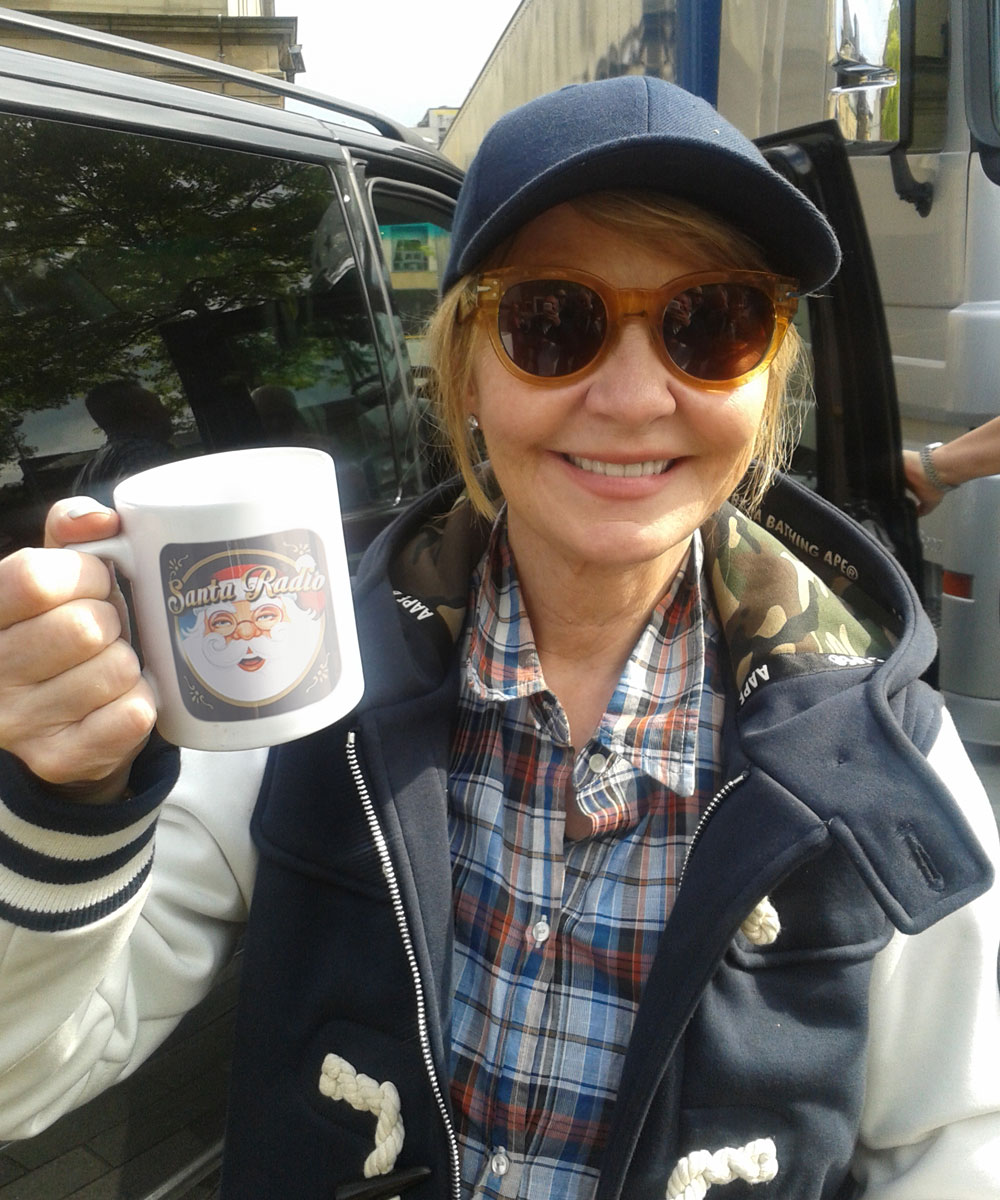 
Lulu Kennedy-Cairns is a Scottish singer-songwriter famous all around the world, but especially to North American audiences, for her two songs that feature in James Bond films: The Man with the Golden Gun in 1974 and "To Sir with Love" from the 1967 film. In the UK, Lulu is most loved for her Song 'Shout', which she performed at the 2014 Commonwealth Games in Glasgow. Currently, Lulu is featuring in a range of television shows — often on-off specials. In 2017, Lulu was on the show 'Who do you Think you Are'.