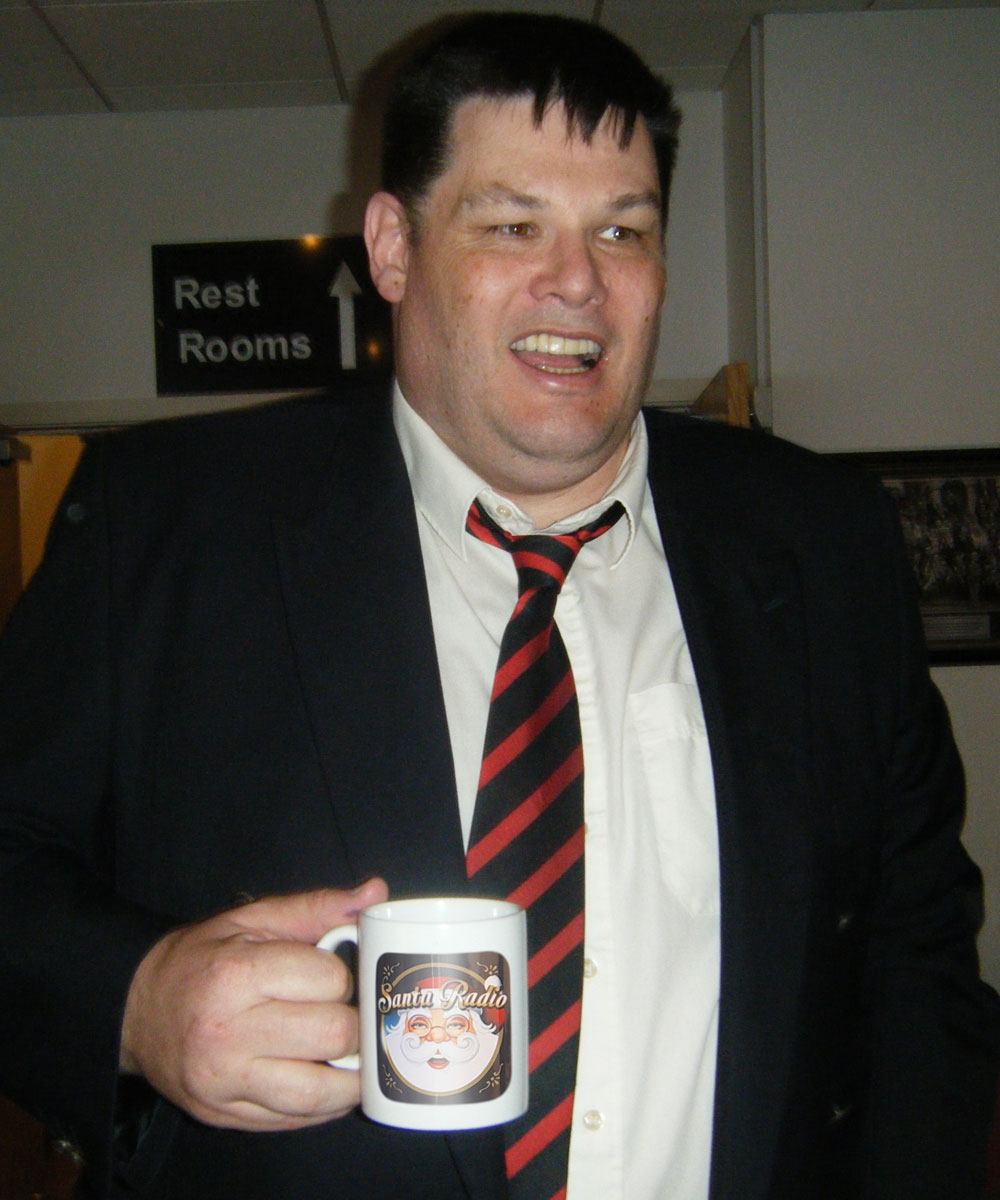 
Mark Labbett is a British television personality and "Chaser" on the ITV game show The Chase. However, almost no one knows him by his real name, as his Chaser alias is far more impressive and formidable: "The Beast". Labbett took up this role in The Chase in 2009 becauase he was excellent at quizzes and has more than proven himself over dozens of episodes of the show. The Beast has also appeared on the US and Australian versions of the show, and he never fails to impress.