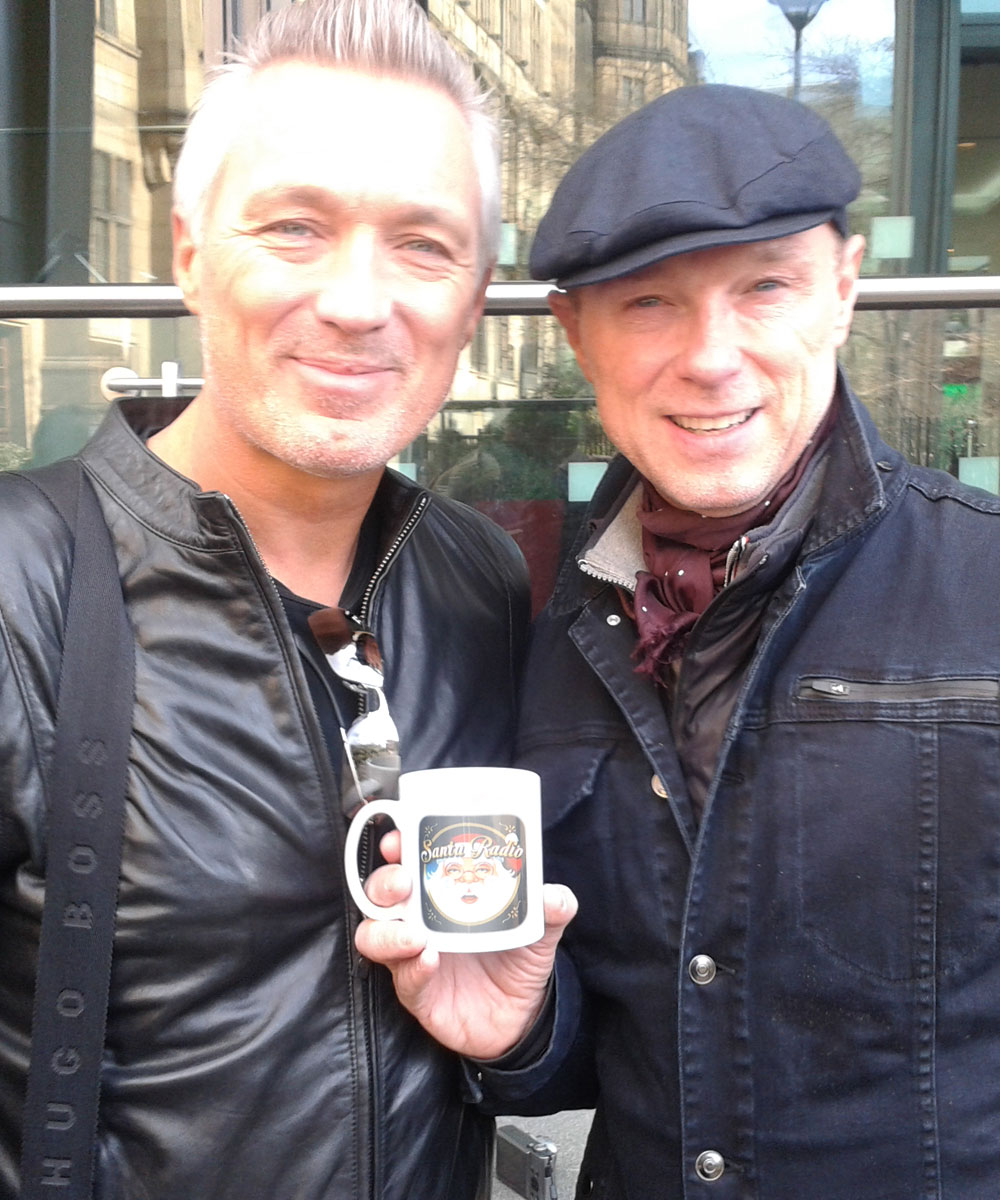 
Martin Kemp is an English actor, director, musician, and an occasional television presenter. Kemp first became famous as the basist for Spandau Ballet in the 80s and later for his role as Steve Owen in the BBC soap EastEnders. martin is Gary Kemp's younger brother; Gary is also a member of Spandau Ballet and an actor. In 2016, Martin Kemp performed the role of Childcatcher in the British and Irish production of Chitty Chitty Bang Bang and he was Captain Hook in the 2017 produstion of Peter Pan.