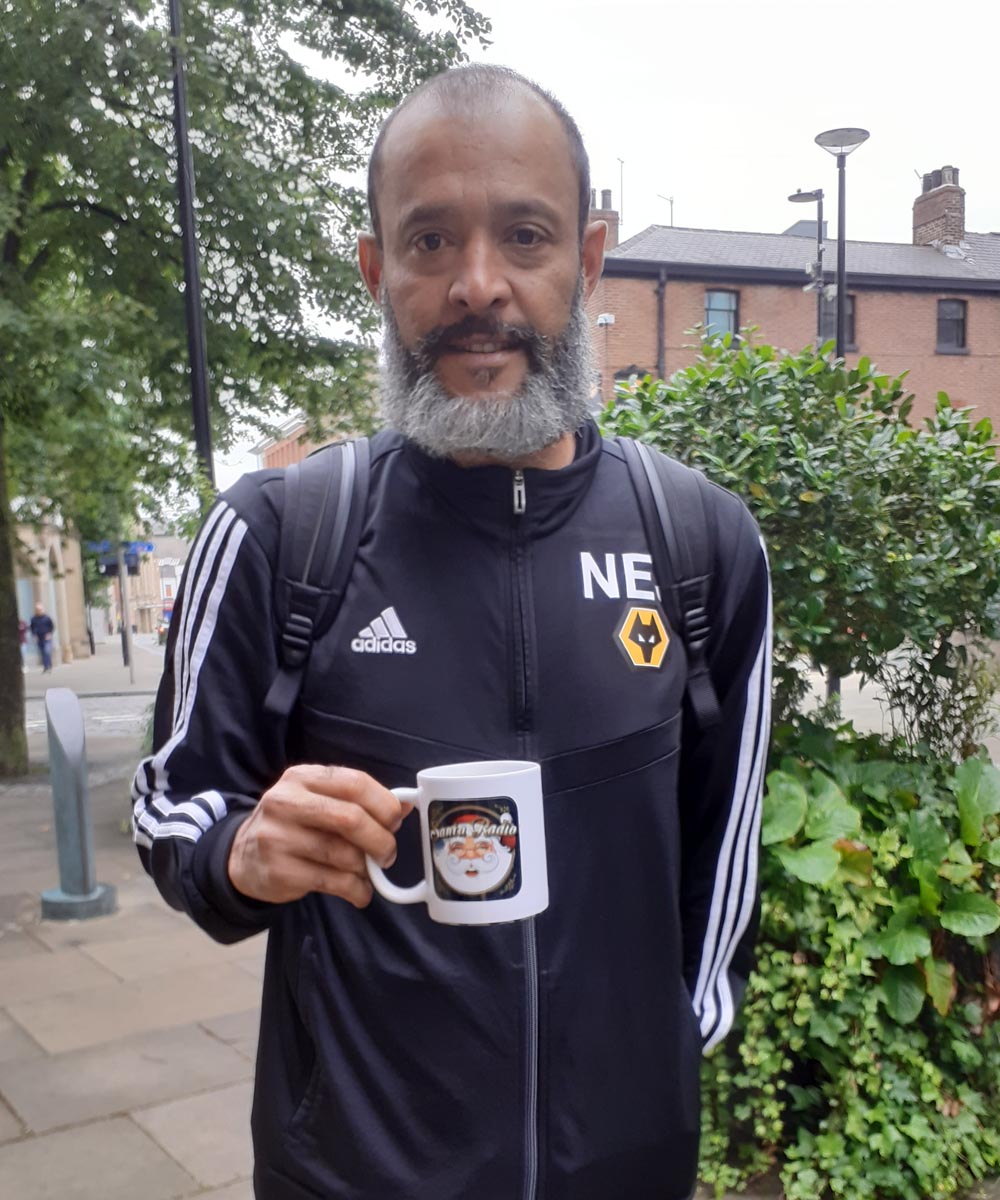 
Nuno Herlander Simões Espírito Santo, known simply as Nuno as a player, is a Portuguese football manager and former footballer who played as a goalkeeper. He is the head coach of Premier League club Tottenham Hotspur. During his career he first made a name for himself in Spain, playing for three teams in five years.