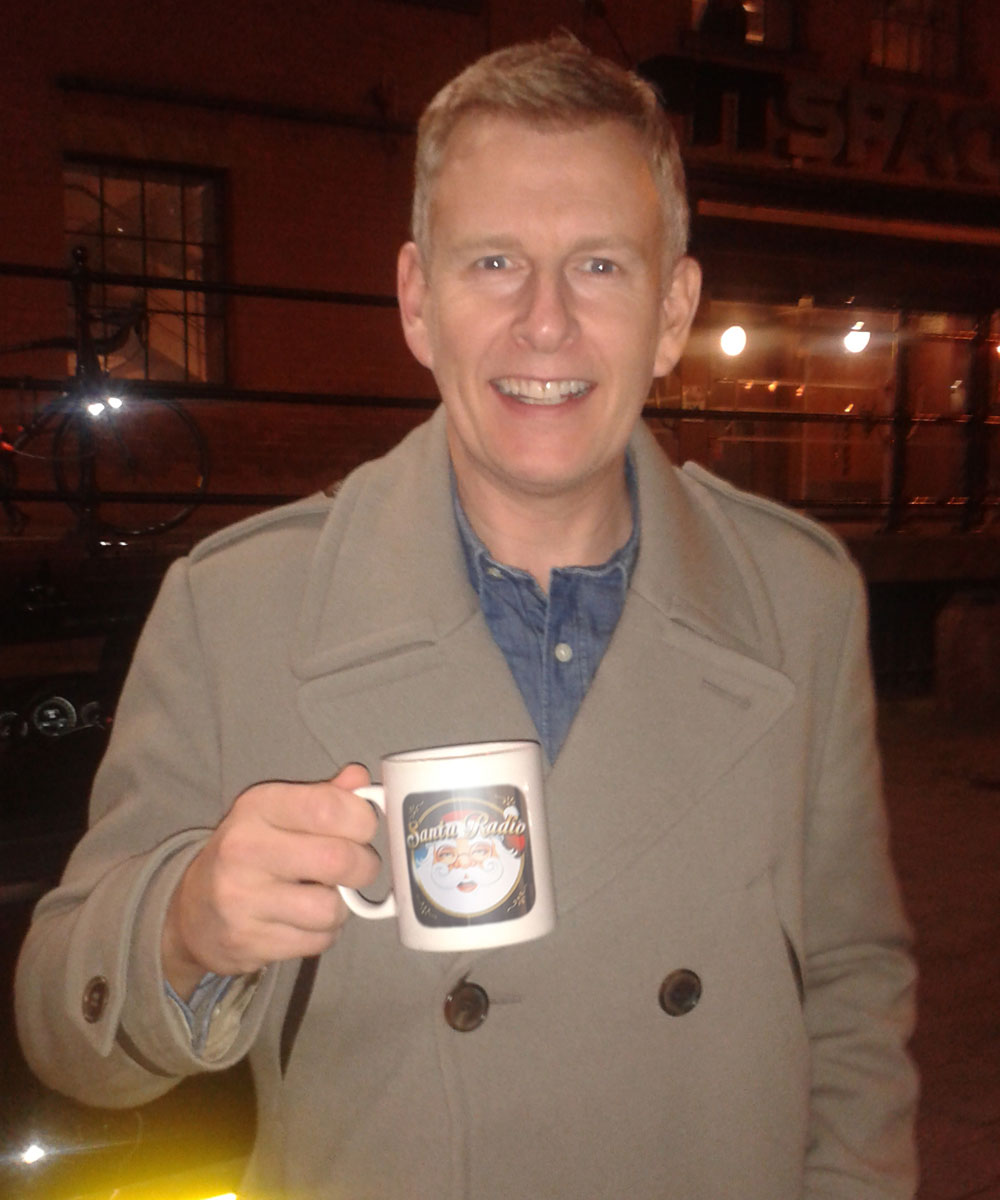 
Patrick Kielty — better known as Paddy Keilty — is a TV presentr and comedian from Dundrum in Northern Ireland. Kielty 's impersonations of local politicians and celebrities got him noticed during is school days, and he discovered that comedy came very easily for him. He presented the program SUS on UTV in 1993 and he later hosted his own chat show called PK Tonight. Later in his career, Kielty orestened bigger shows, such as Last Chance Lottery, and Patrick Kielty Almost Live.