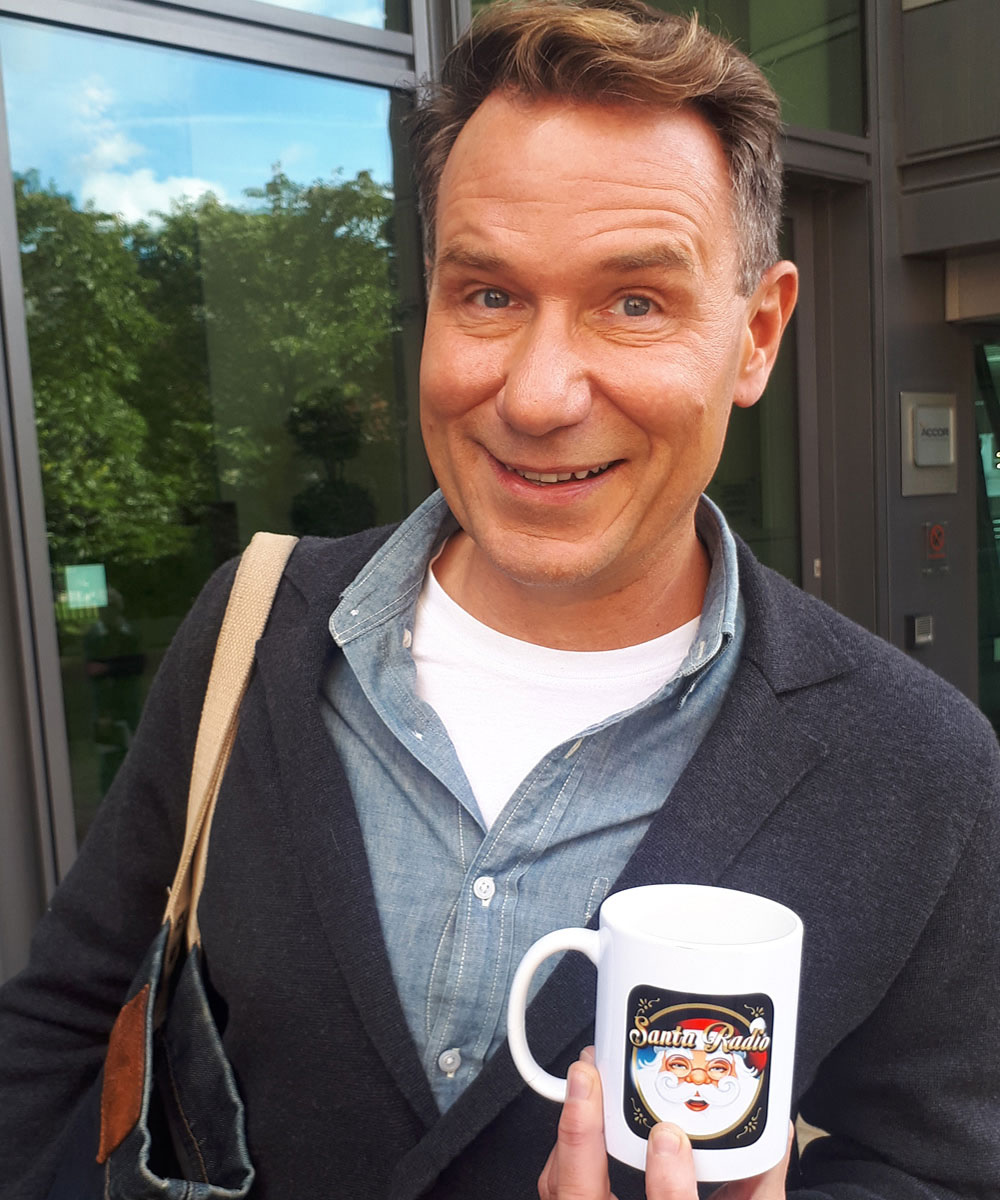 
Richard Arnold is an English television presenter from Andover, Hampshire. Arnold also spent a good part of his formative years in Inverurie, Aberdeenshire. Arnold went to the University of Edinburgh. Arnold's first job on television was on the BBC's The Sunday Show. Then he was on the show GMTV, and then he had his own show, called The Richard Arnold Show, then Good Morning Britain.