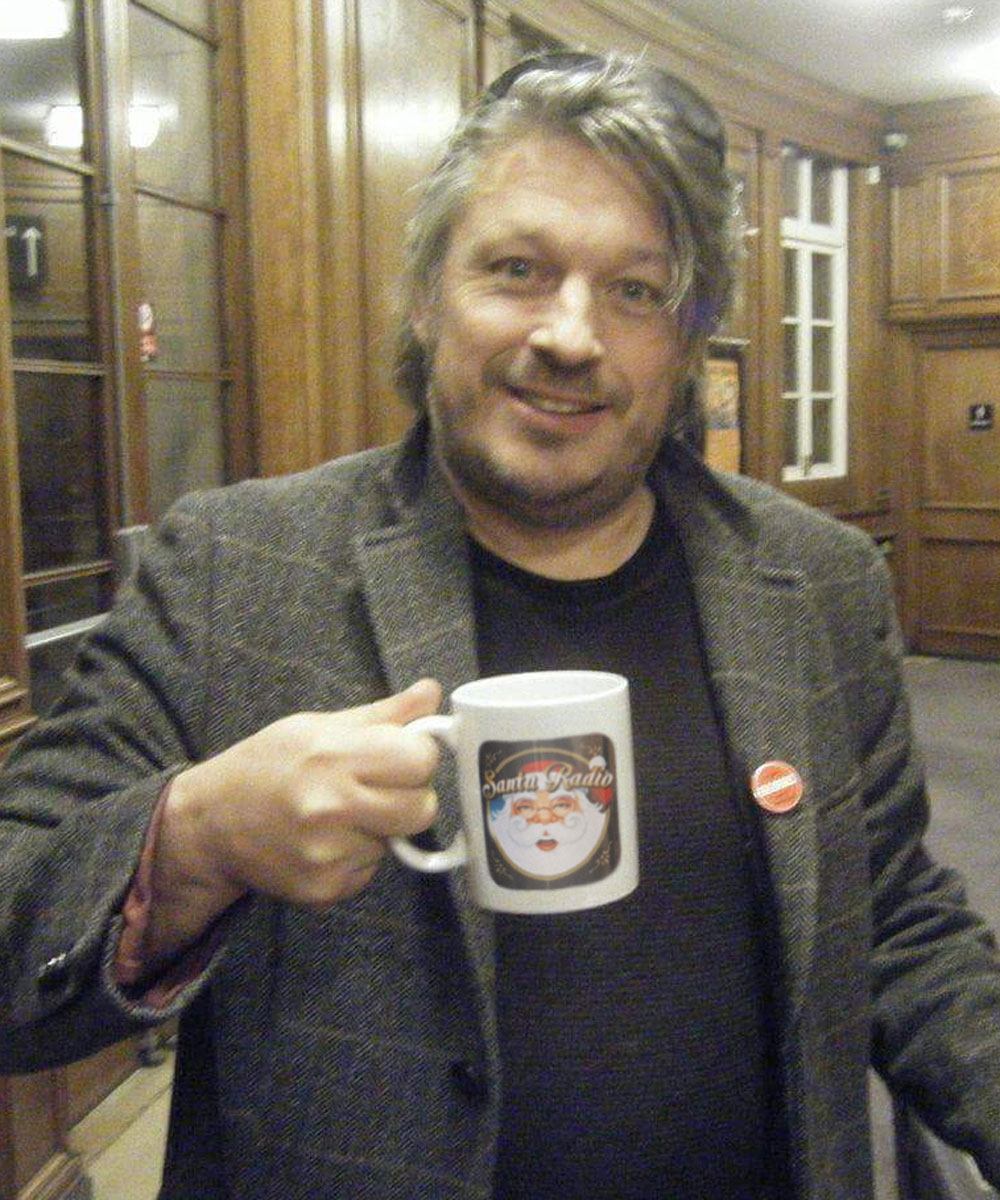 
Richard Herring is a stand-up comedian from Yorkshire. He is also an accomplished comedy writer. Early in his career, Herring was known as one half of the comedy double act Lee and Herring. The British Theatre Guide describes him as "one of the leading hidden masters of modern British comedy".