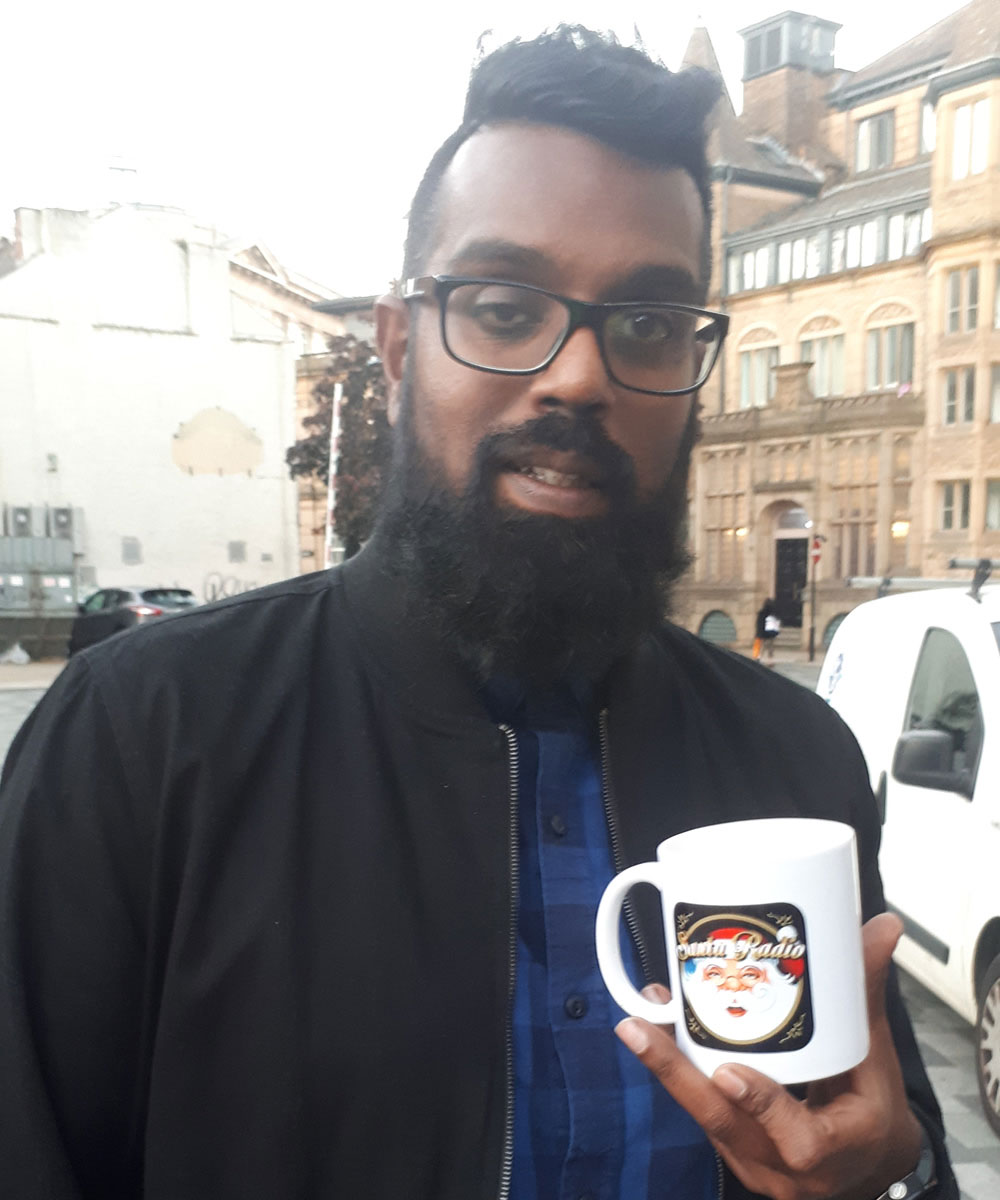 
Romesh Ranganathan is a British stand-up comic. Born in Crawley, West Sussex, Ranganathan first mae a name for himself in 2013 when he was nominated for the Best Newcomer award at the Edingough Comedy Awards. Ranganathan has taken part in numerous panel shows and he co-presented his own show called 'It's not Rocket Science' along with Ben Miller and Rachel Riley. Ranganathan's autobiography was released in 2018, and it was titled Straight Outta Crawley: Memoirs of a Distinctly Average Human.