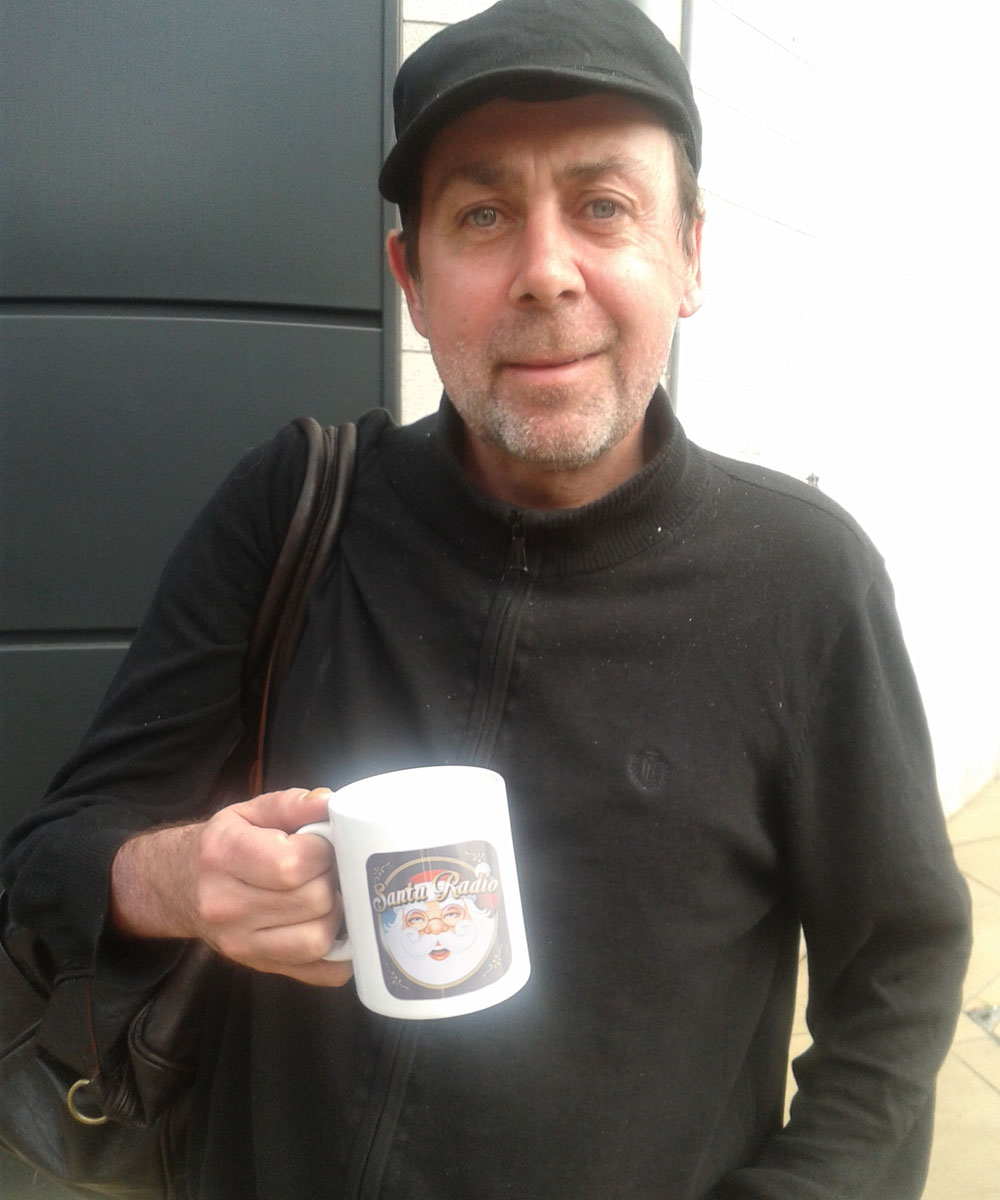 
Sean Hughes was an English-born Irish stand-up comedian. He was also a writer and actor. Hughes starred in his own Channel 4 television show 'Sean's Show' and was a regular team captain on 'Never Mind the Buzzcocks'. Hughes said he got into comedy because sounding English in an Irish show meant that he was often picked on, but making people laugh was a great way to win people over. Hughes was a great comedy talent and he is sadly no longer with us.