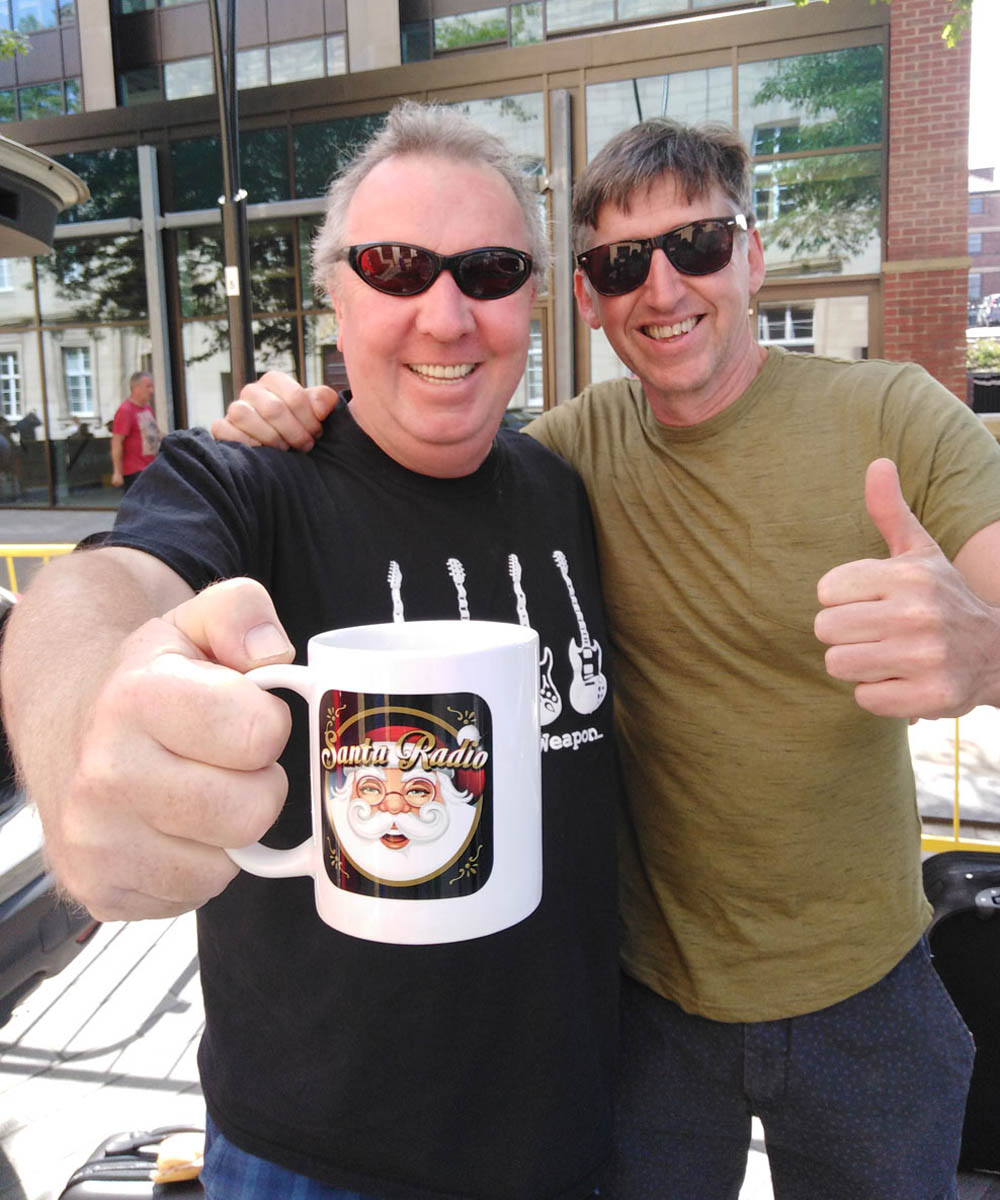 
Showaddywaddy are a pop/rock group from Leicester, England. They specialise in revivals of hit songs from the 1950s and early 1960s, while also issuing original material. Showaddywaddy spent a total of 209 weeks on the UK Singles Chart, and had 10 Top Ten singles, with one reaching number one.