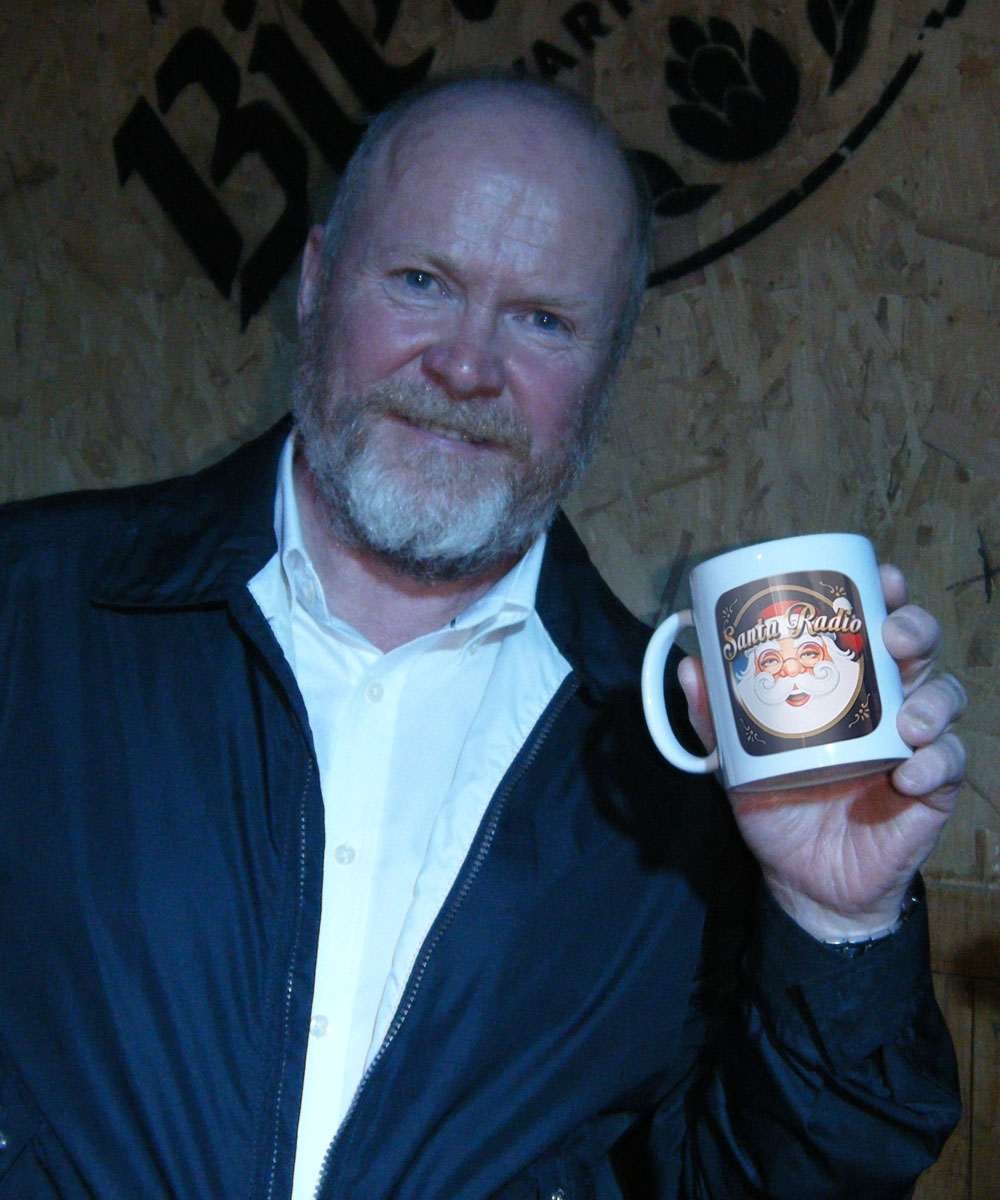 
Steve McFadden is an English actor famous for playing Phil Mitchell in the BBC soap opera EastEnders. McFadden has played Phil Mitchell since 1990 and an icon of British television. McFadden also presented a fighting series in the UK called 'Britain's Hardest'. He also appeared on The Bill, Minder, and Bergerac before starting as Phil Mitchell on Eastenders.