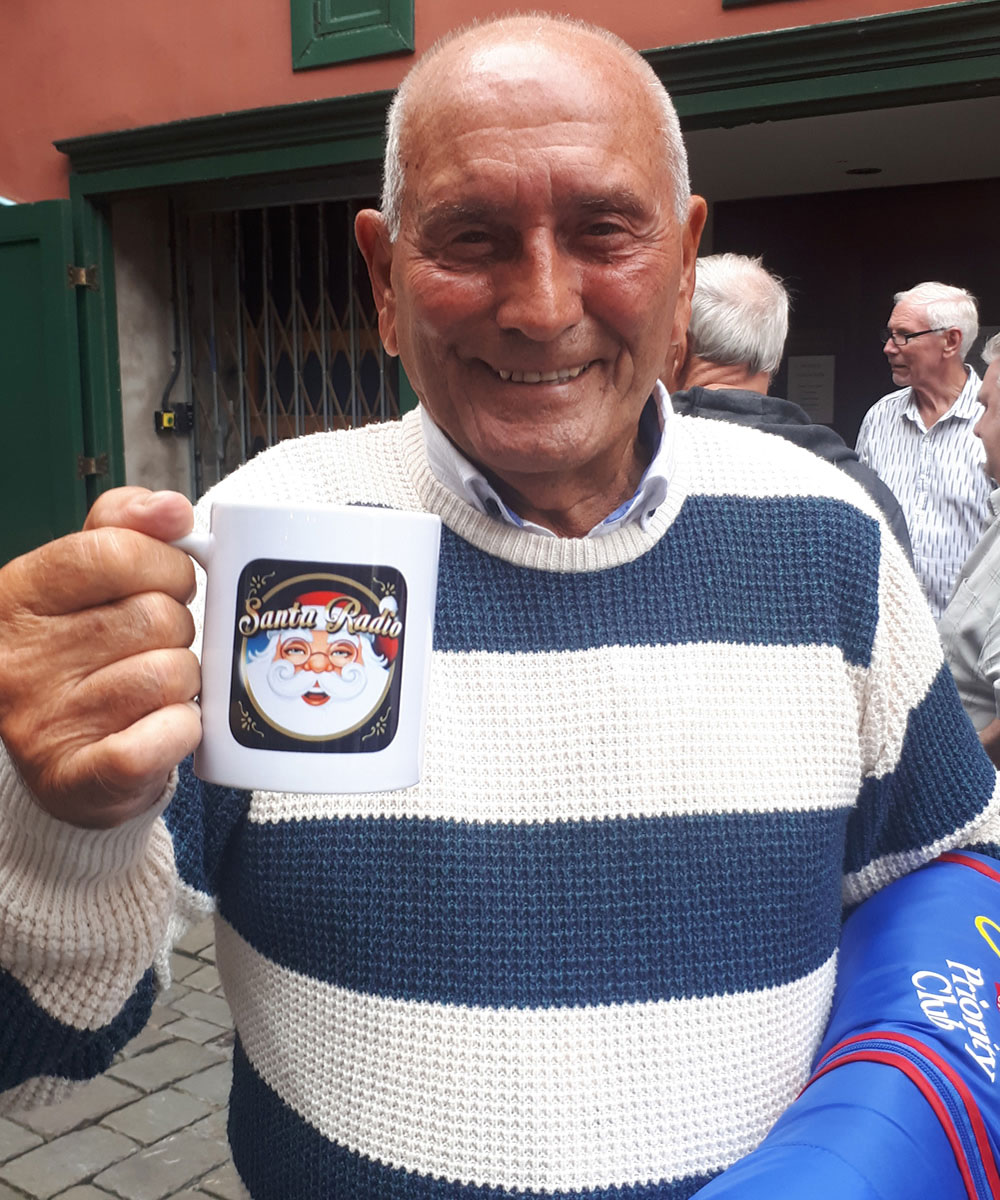 
Thomas Derbyshire, known professionally as Tommy Cannon, is an English comedian and singer. He is best known as the straight man of comedy double act Cannon and Ball, along with Bobby Ball. He is most well known for the show The Cannon and Ball Show. Cannon was chairman of Rochdale Football Club until 1988.