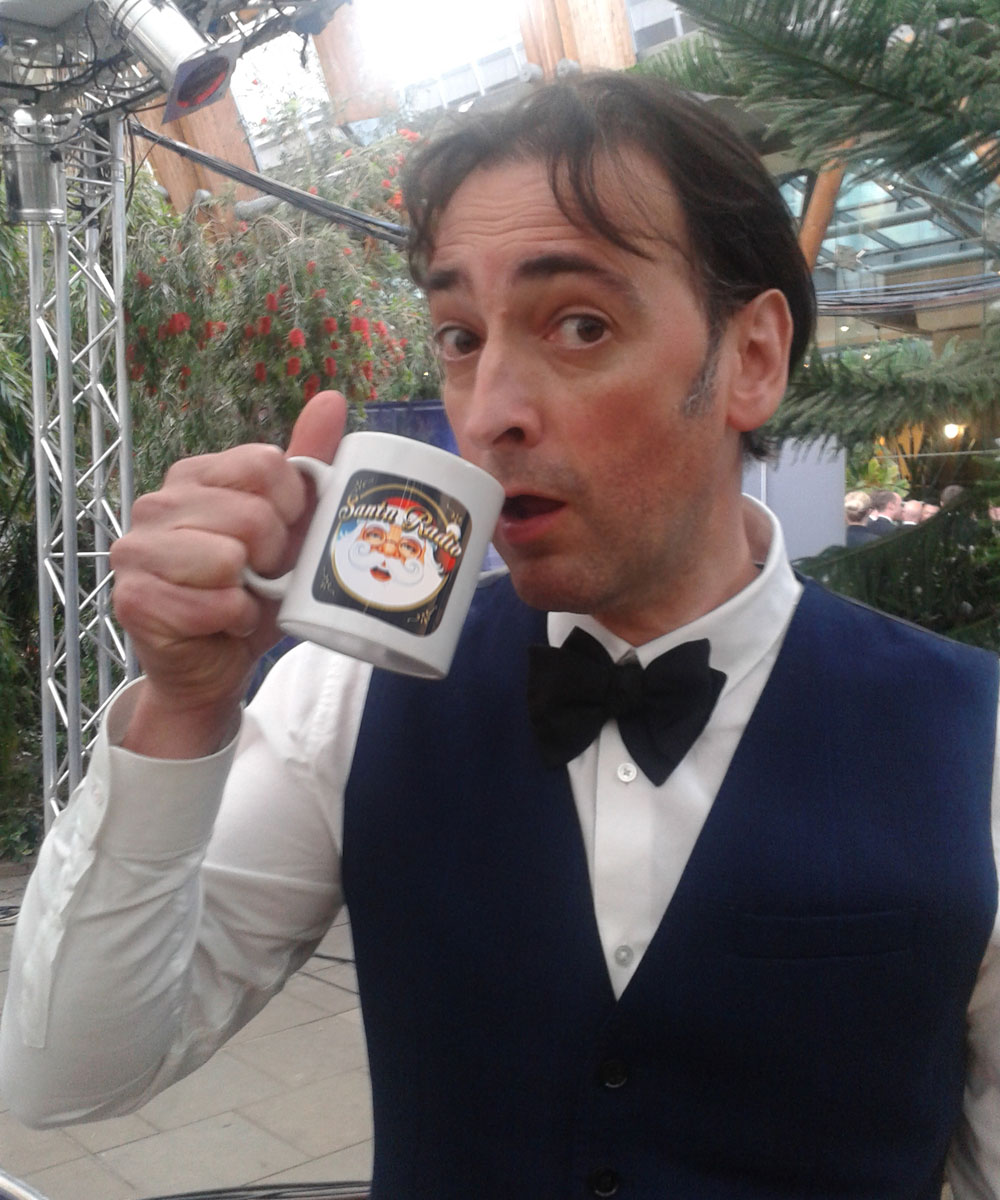 
Alistair Charles McGowan is an English impressionist and comic known for The Big Impression. The Big Impression was a huge hit in the UK, and one of the BBC's top comedy programmes – even winning various awards – including a BAFTA in 2003. McGowan's impressions were a prominent feature on British televisions for many years. Some of his best impressions were of Terry Wogan, Tony Blair, Prince Charles, and David Beckham.