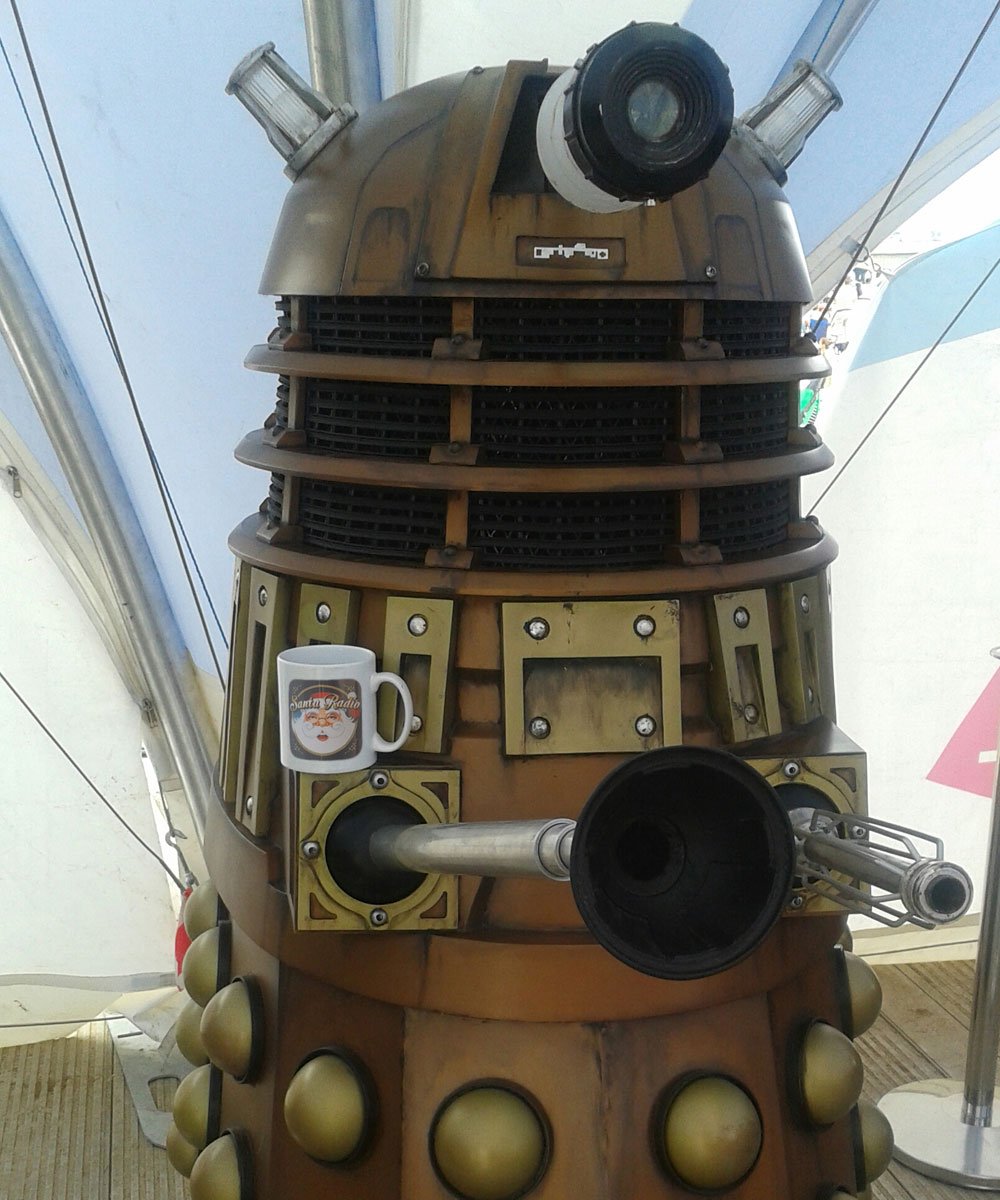 
The Daleks are a fictional extraterrestrial race of mutants principally portrayed in the British science fiction television programme Doctor Who. The Daleks were conceived by science-fiction writer Terry Nation and first appeared in the 1963 Doctor Who serial The Daleks, in the shells designed by Raymond Cusick.