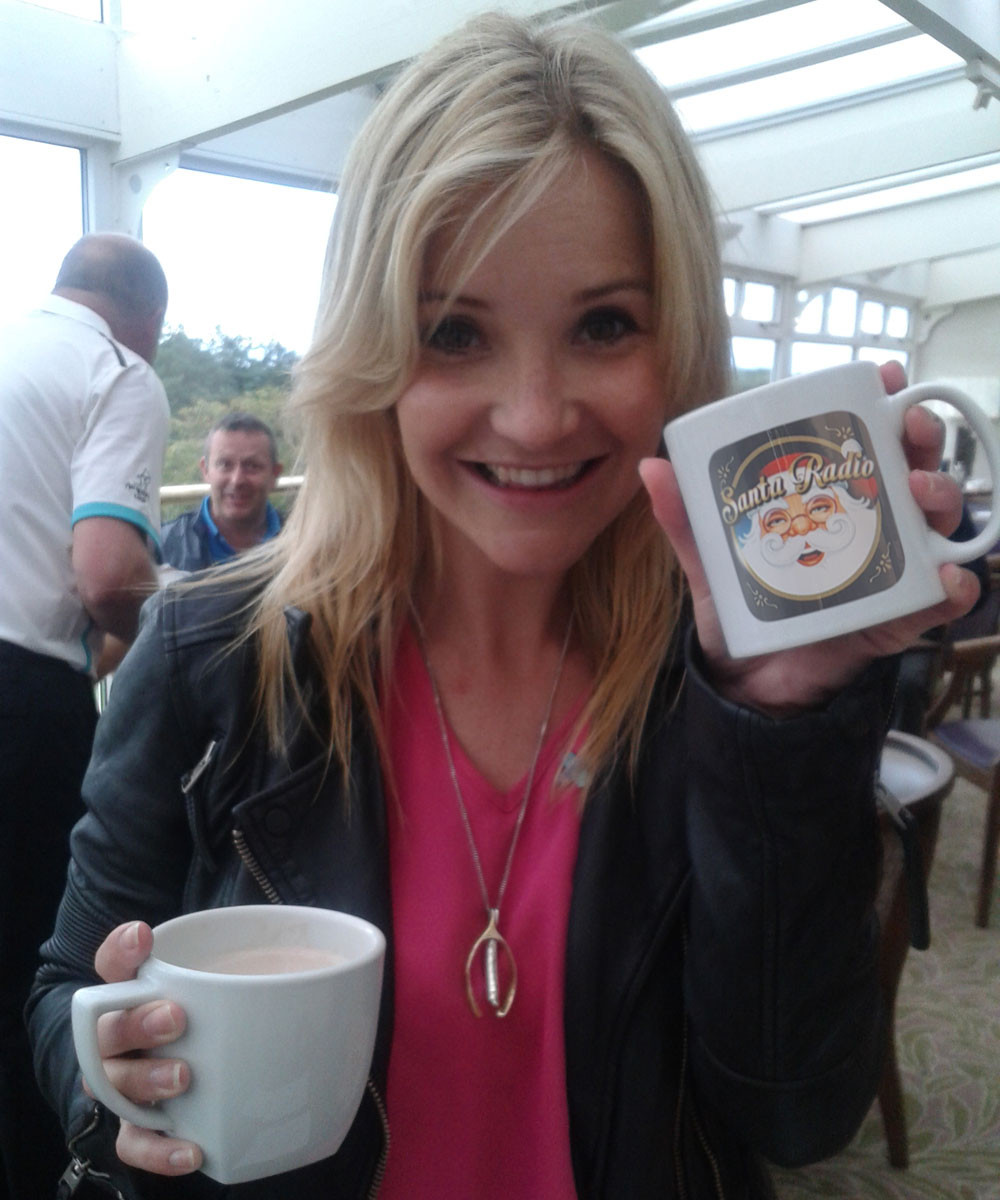 
Helen Skelton is an English television presenter known for co-presenting Blue Peter from 2008 until 2013. Once her time at Blue Peter was over, Skelton became a presenter on Countryfile. She also served as co-presenter on Holiday Hit Squad. Skelton is also the presentor for The Instant Gardener. Originally from Appleby, Helen Skelton was brought up on a dairy farm and she first graced the UK's televisions as an extra on Coronation Street.