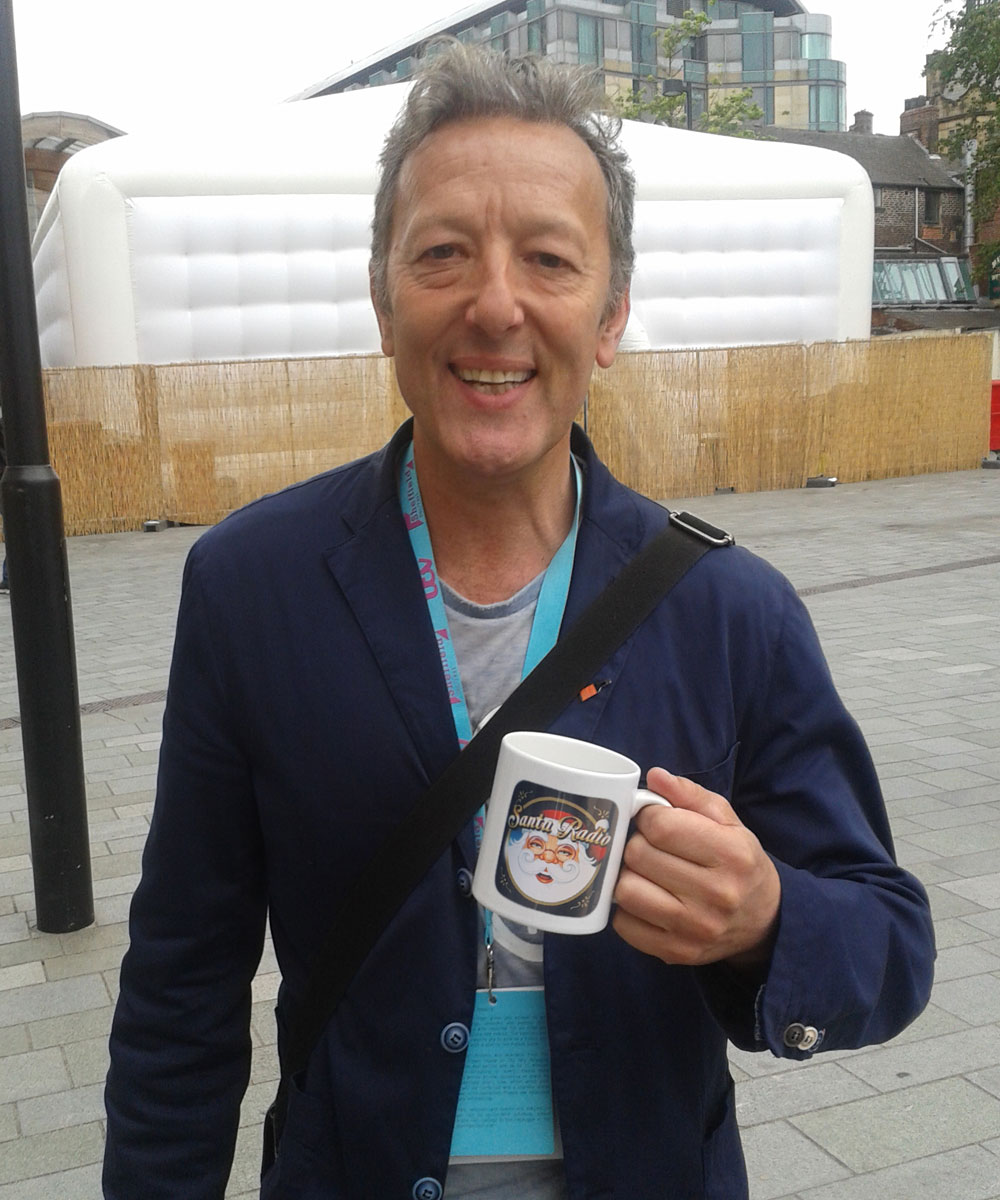 
Ian Reddington is an English actor with many stage and television credits since the early 1980s. He became widely known for television roles such as the Chief Clown in the Doctor Who serial The Greatest Show in the Galaxy, Richard Cole in EastEnders and Vernon Tomlin in Coronation Street.