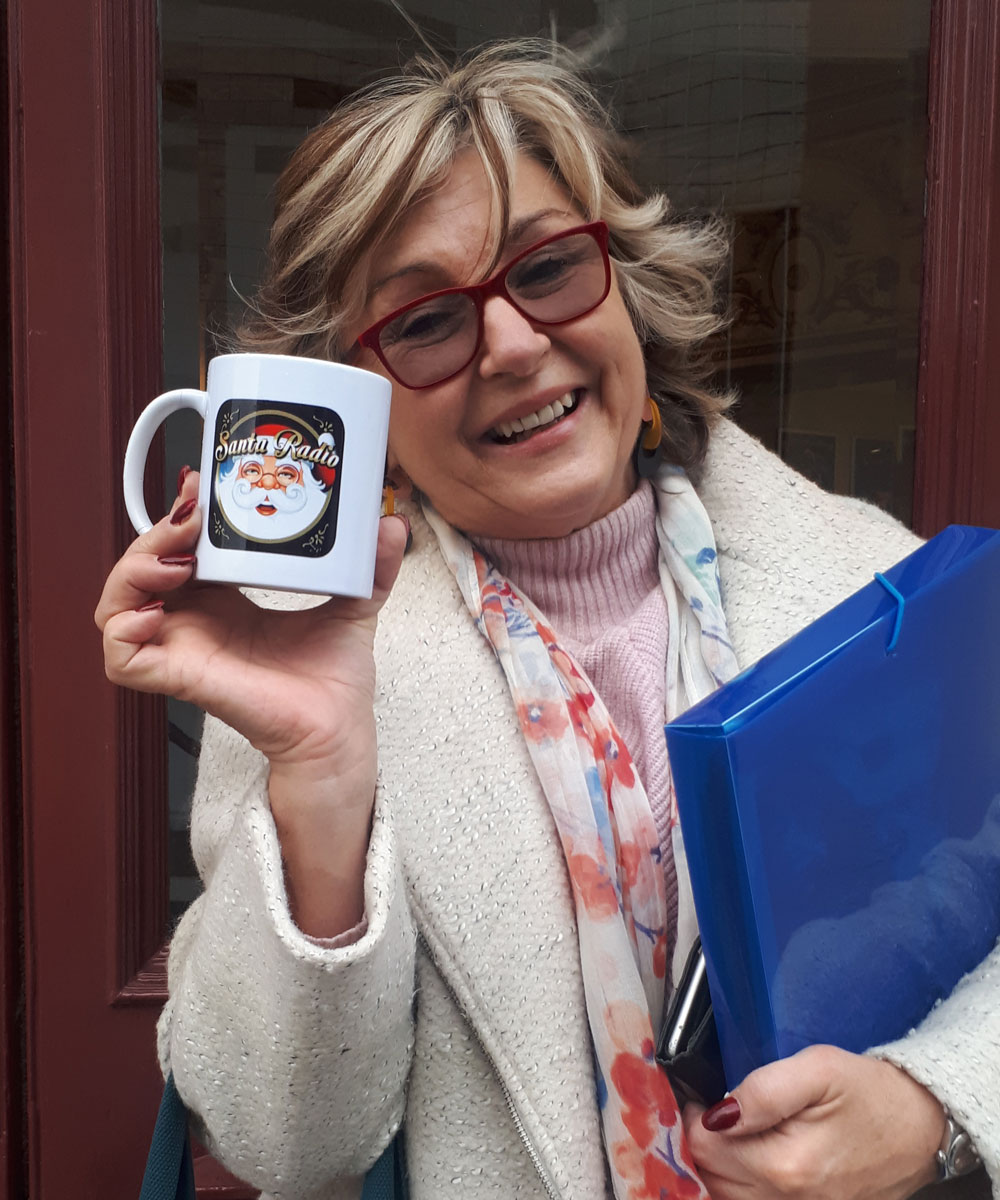 
Lesley Garrett is an English soprano singer and musician, but she is also a much-loved media personality. Garrett's background in opera doesn't restrict her from trying other forms of music; in fact, she is known for experimenting in various forms of crossover between different musical genres with opera. Taking part in shows like This Morning and Loose Morning, Garrett, is a regular figure on British televisions.