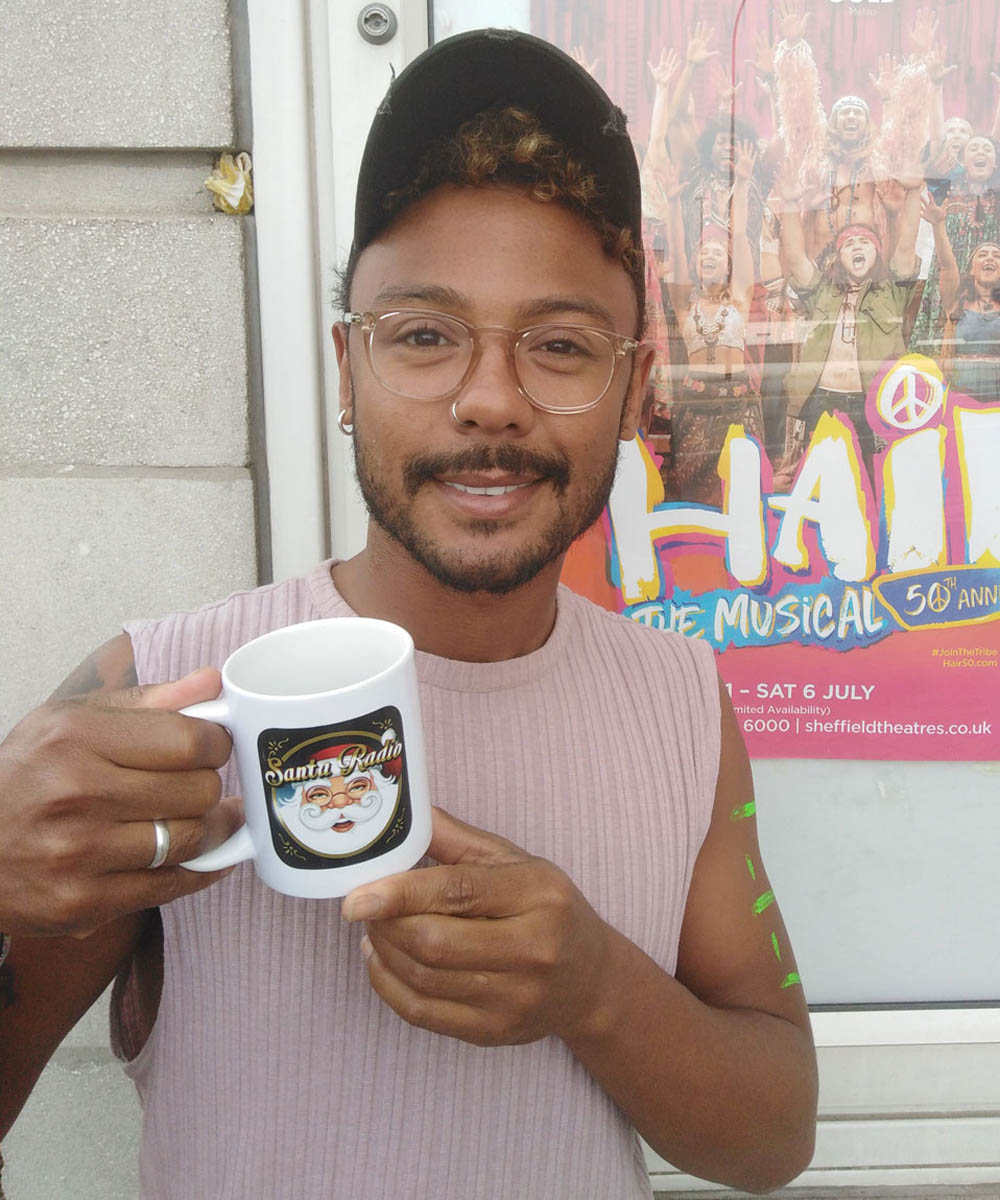 
Marcus Collins is an English singer who finished as the runner-up of the eighth series of The X Factor in 2011. Collins finished second to 4-piece girlband Little Mix. Whilst on The X Factor, he was mentored by Take That frontman Gary Barlow, who continued to work with Collins on his debut album.