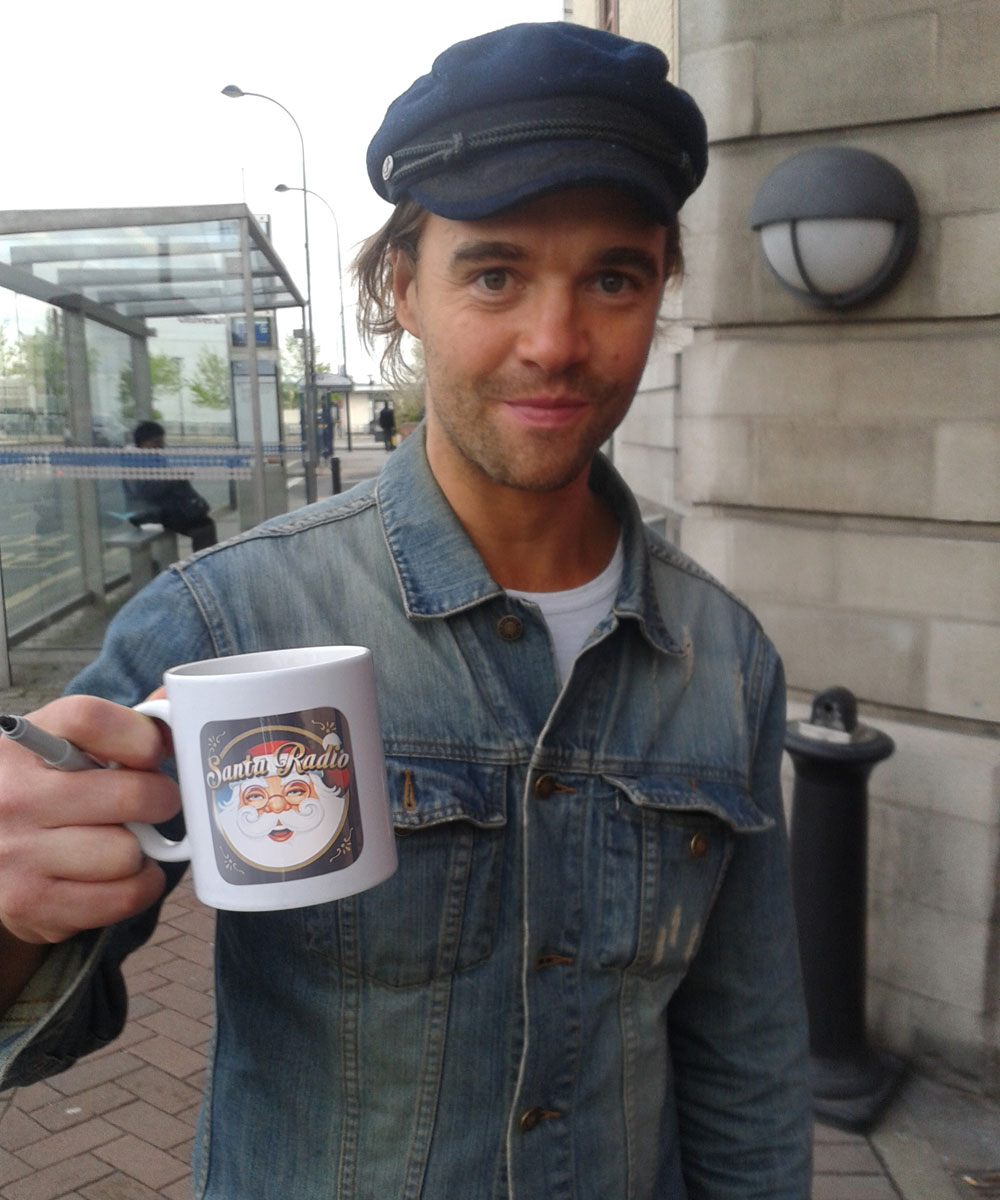 
Rupert Sinclair Hill is an English actor. He is known for his roles in several soap operas. Rupert Hill started with small roles on television. He appeared in one episode of EastEnders as Robbie's half-brother Kevin Bolton, and also played a part in a music video by the band Haven.