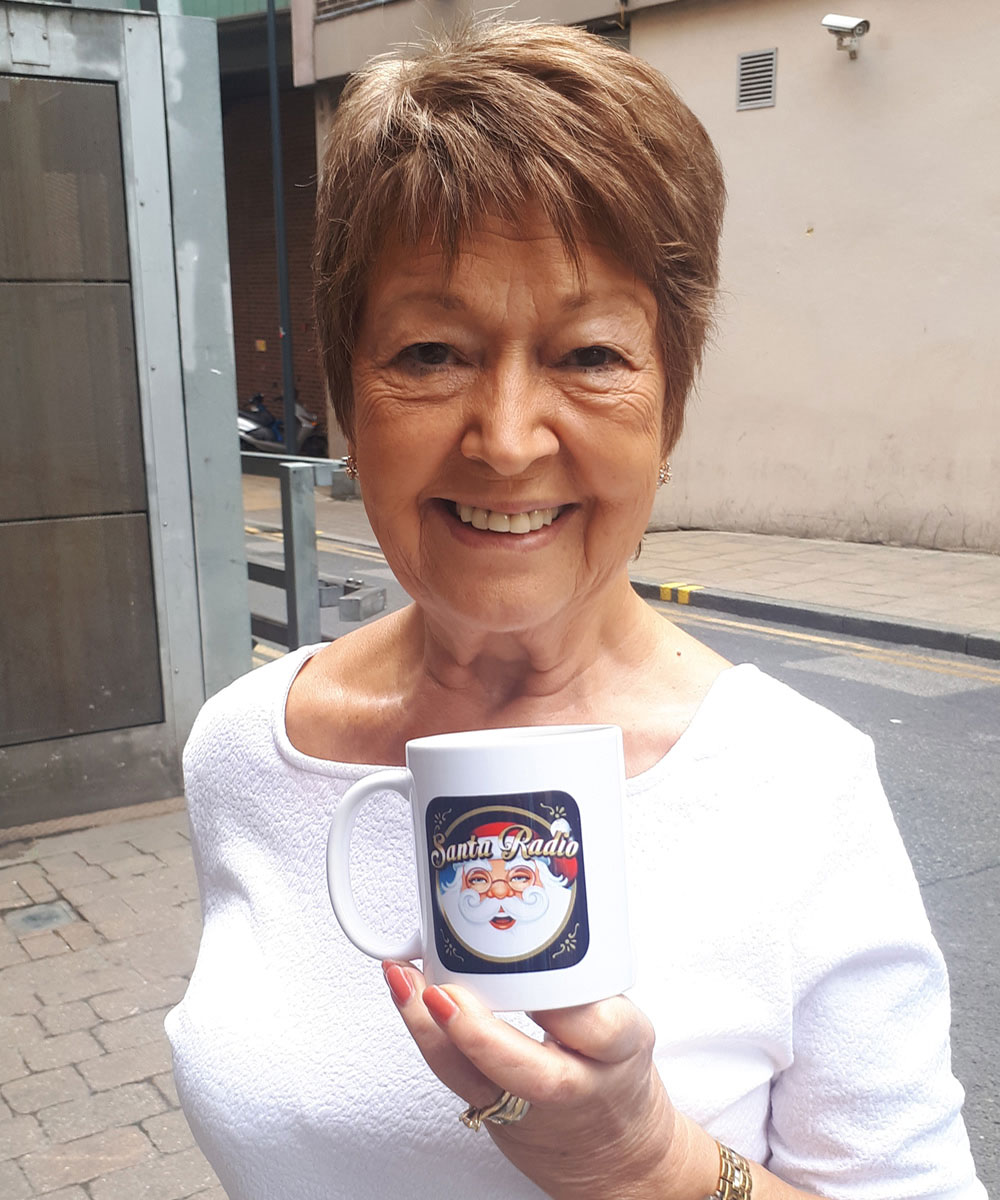 
Ruth Madoc is a British actress and singer. She is best known for her role as Gladys Pugh in the 1980s BBC television comedy Hi-de-Hi, for which she received a BAFTA TV award nomination for Best Light Entertainment Performance, and as Daffyd Thomas mother in the second series of Little Britain.