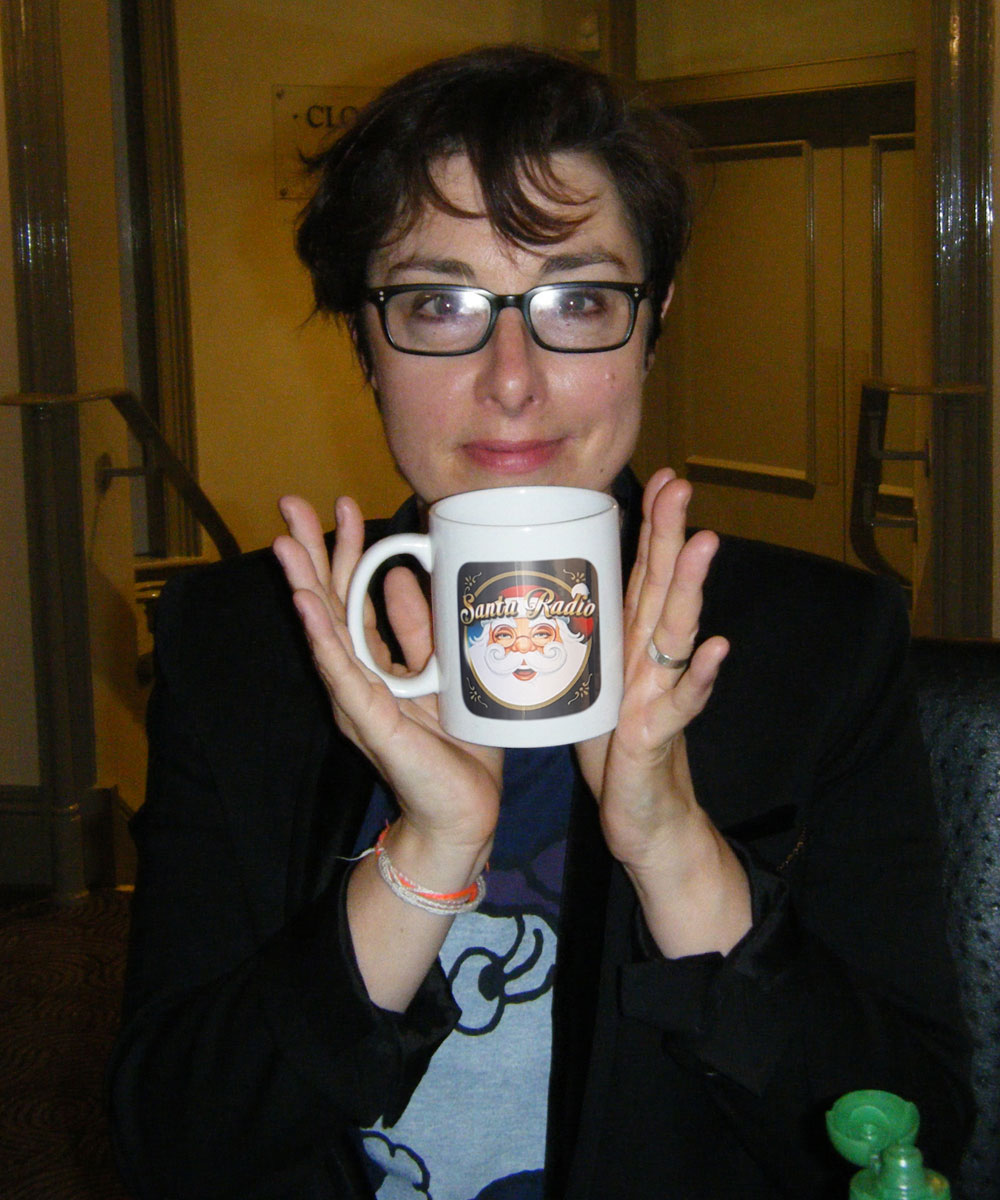 
Sue Perkins is an English comedian with many arrows in her quiver — she is a broadcaster, actress, and a successful writer. Sue was initially successful as part of a comedy partnership with Mel Giedroyc (Mel and Sue), but she has done many things on her own as well. Sue co-presented The Great British Bake Off for six years, when it was on the BBC. Perkins has appeared in numerous TV shows and documentaries, many of which are focused on history. She has also made guest appearances in News Night with Sir Trevor McDonald, Celebrity Poker, and Celebrity Masterchief.