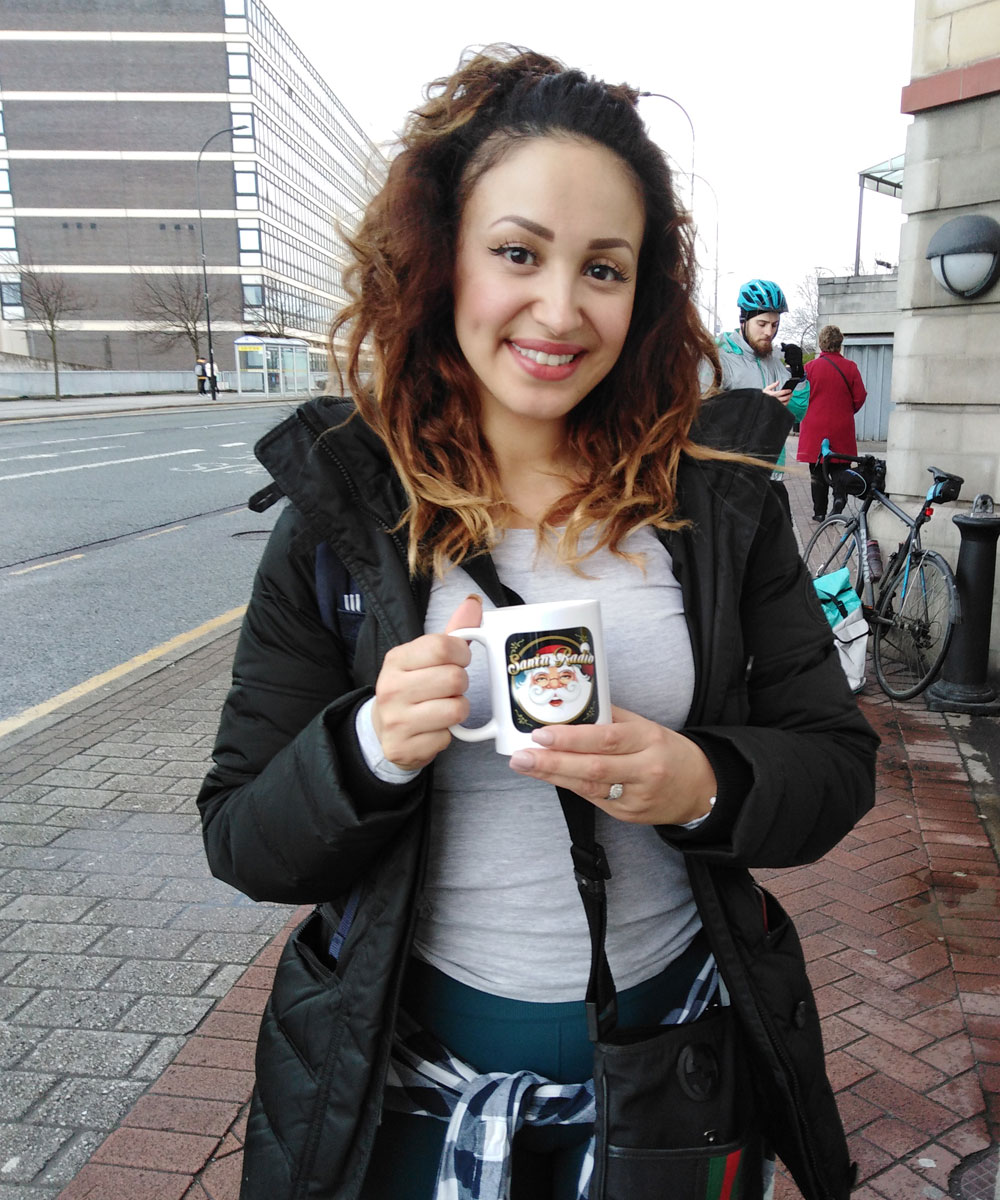 
Amelle Berrabah is an English singer who first made a name for herself as a member of the Sugababes by replacing founding member Mutya Buena in December 2005. Berrabah also enjoyed some solo success on a collaboration with Tinchy Stryder in 2009 with 'Never Leave You'. In 2016, Berrabah took part in Celebrity Masterchef.